If you’re looking for a bit of healing, then Tranquillum House is just the place for you…according to Hulu’s Nine Perfect Strangers.

During the 93rd Annual Academy Awards, the streaming service debuted the first teaser for the series starring Nicole Kidman as Marsha, the director of a boutique health-and-wellness resort — and it looks just as good as you’d expect from this all-star cast. “You want to get well? You want to heal? Surrender yourself to me,” Marsha tells the nine stressed guests who have left behind city life in hopes of finding a path to a better way of living. And the best part is it will only take 10 days for them to “be transformed.”

“I have been feeling rather unwell lately,” Melissa McCarthy’s character says.

But is an exercise during which it appears the guests dig their own graves — and then get into them — the best idea? Might that be one of the tamer treatments? Watch the video below for more. It’s going to get a bit violent as Marsha aims to reinvigorate the guests’ tired minds and bodies.

Jonathan Levine is the director of all eight episodes and executive produces with Bruna Papandrea, Steve Hutensky and Jodi Matterson (for Made Up Stories), Kidman and Per Saari (for Blossom Films), Moriarty, David E. Kelley, John Henry Butterworth, and McCarthy. Gillian Bohrer serves as producer. 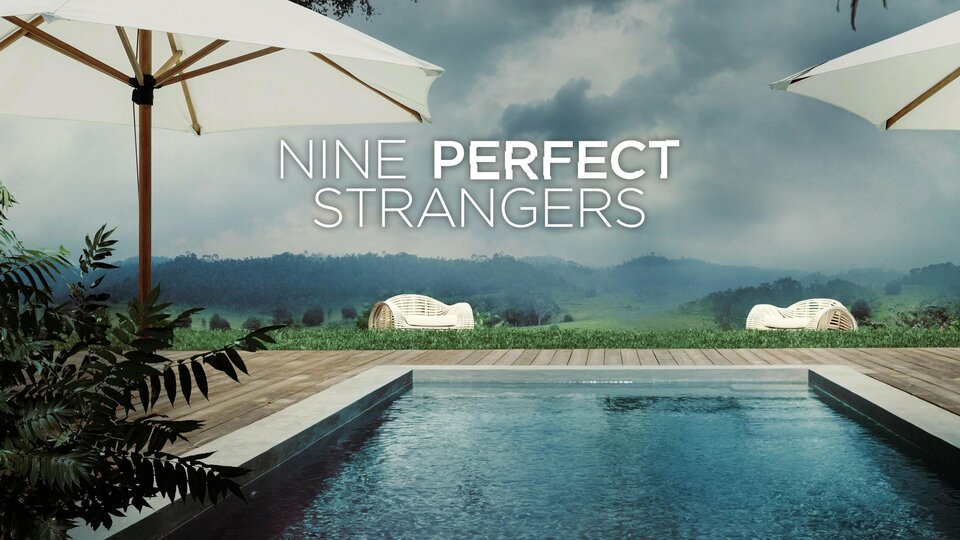