‘Who Killed Sara?’ & More Revenge Tales to Stream on Netflix

Family ties are as twisted as the plot in the sexy Spanish mystery, Who Killed Sara?, starring Narcos‘ Manolo Cardona. He plays Alex Guzmán, wrongfully convicted of the suspicious parasailing death of his sister, Sara, 18 years prior. Upon his release, the ex-con dares to take on casino magnate Cesar Lazcano and his family, including son Rodolfo (Alejandro Nones), Sara’s old boyfriend, whom Alex holds responsible. “But nothing is as it seems,” teases series creator and writer Jose Ignacio Valenzuela. Beyond Bizarre True Crime Stories From 'Crime Scene' to 'The Keepers'

These tales are more than outside of the box.

As the show bounces between the past and present, Cesar’s cruel manipulations are revealed, as are the effect Sara’s murder has had on the rest of the Lazcano empire. Complicating things even further is Alex’s unexpected bond with Rodolfo’s young sister, Elisa (Carolina Miranda), which may force him to choose between romance and revenge. “That,” Valenzeula hints ominously, “will end up costing him dearly.” Available Now Quentin Tarantino’s 2012 action movie stars Jamie Foxx as a freed slave out to rescue his wife (Kerry Washington) from a plantation owner (Leonardo DiCaprio) — and get even.

A husband (Bruce Greenwood) fakes his death and pins it on his wife (Ashley Judd) in this 1999 blockbuster. Hell hath no fury like a woman framed for murder!

This excellent French-language series stars Omar Sy as a dashing thief who wants vengeance against the powerful man who framed his father for a crime, driving him to suicide. 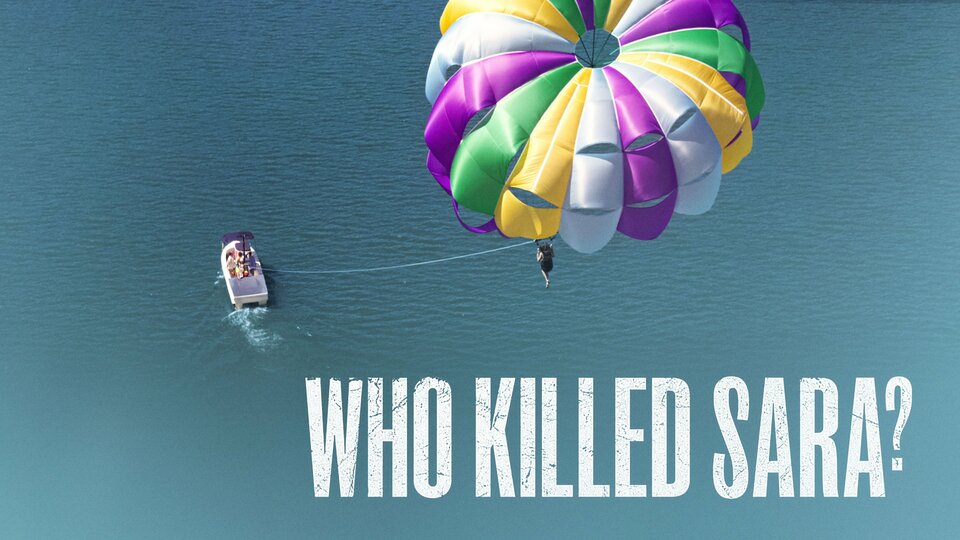 Who Killed Sara? where to stream