In Sunday, March 14’s Season 11 installment, “Mr. Lonely Farts,” middle child Gene Belcher (voiced by Eugene Mirman) finds himself left entirely to his own devices. Mom Linda (John Roberts) and big sister Tina (Dan Mintz) go to the shoe store, innocently thinking Gene is tagging along with his dad Bob (H. Jon Benjamin) and little sister Louise (Kristen Schaal), who are off to purchase a piece of used restaurant equipment with their handyman pal Teddy (Larry Murphy). So, of course, neither parent winds up leaving with their chaotic, music-loving son. And that really freaks Gene out. And Gene, a mama’s boy through and through, only has Linda’s phone number memorized. But guess which parent left their phone at home? As Gene frantically searches their home and the restaurant below — also while hilariously snacking on anything he finds along the way, and shouting “What do I do?” — it’s clear the 11-year-old is about to have an interesting time by himself.

Will Gene continue to fear being left home alone without his family or a babysitter and booby trap the apartment and burger joint below? Or perhaps, he’ll realize getting some time to yourself is actually pretty fun? If You Like 'Bob's Burgers,' You'll Love 'The Great North'

The new animated sitcom on Fox transplants many of the qualities that make 'Bob's Burgers' great into the great outdoors.

Check out the full clip above to see Gene in all his lonesome glory. 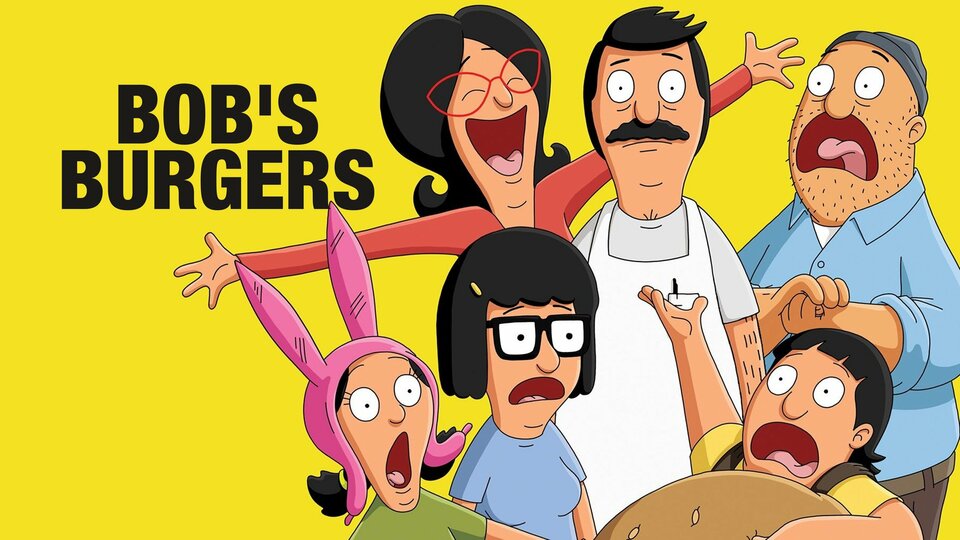