Move over, Project Runway, the dogs are ready for their close-up on Rebel Wilson’s Pooch Perfect. This new competition (based on an Australian show and premiering March 30) showcases 10 of the best dog groomers in the country in a series of themed challenges. Celebrity judges Lisa Vanderpump, Jorge Bendersky, and Dr. Callie Harris will narrow down the field to three teams, who compete for a cash prize and a “paw-some” first-place trophy.

It’s the latest project to shine a spotlight on these beauticians for our four-legged friends, but it’s not the first. If the ABC show has your proverbial tail wagging with anticipation, you’ll love the picks below. The HBO Max series sees three pet stylists transform K-9s into K-10s in each episode. After two rounds, only one leaves with $10,000 and the “best in show.” Competitors let their creative juices run wild through various themes from “fairy tails” to traveling back to ‘70s “Disco In-Fur-No.” Actor and comedian Matt Rogers hosts, with celebrity dog stylist Jess Rona and actor/comedian Robin Thede judging. The show premiered on the streamer last year, and more new episodes dropped in February. Carson Kressley hosted this Animal Planet special in which celebrity pet owners learned hair dos and don’ts via Zoom from expert groomers. The Queer Eye for the Straight Guy alum offered commentary from his horse farm in Pennsylvania. Dennis Quaid, Aubrey O’Day and Apolo Ohno were among the famous faces instructed and given tips by the pros as they beautified their beloved pets. Missed it in June? You can still catch it on-demand through your cable provider. One could argue Groomer Has It is the O.G., hitting the airwaves on Animal Planet for two seasons starting in 2008. Another Queer Eye personality — Jai Rodriguez — hosted as 12 dog groomers put their skills to the test in an elimination-style competition. On the line: $50,000 and a mobile grooming salon. Competitors had to impress Joey Villani, dog handler Xavier Santiago, and veterinarian Dr. Karen Halligan or face elimination. Over the course of the series, Janice Dickinson, Samantha Harris, and Kendra Wilkinson also made guest-judging appearances. Groomers actually had to live together in the “Dog House” throughout the course of the competition. It’s too bad this series didn’t last longer. Maybe a revival is in order? Catch clips on YouTube. What a colorful and creative world! In this HBO documentary, cameras follow groomers at different levels of experience over the course of a year. They attend shows across the country, sacrificing time and money for what has become more than a hobby. It’s all in preparation for the Super Bowl of grooming competitions in Hershey, Pennsylvania. These artistes truly make the coat of a dog their canvas, with designs inspired by everything from Jurassic Park to Alice in Wonderland. Sure, the Christopher Guest mockumentary is more about traditional dog shows and less about grooming, but we’ll argue it counts. The 2000 film is fun to revisit, especially after seeing Eugene Levy and Catherine O’Hara play a Florida couple who share much of what made us fall in love with them years later on the critically acclaimed series Schitt’s Creek. And then you factor in Parker Posey, Jennifer Coolidge, Jane Lynch, the late Fred Willard, and others rounding out the winning cast. Best in Show is available on various streaming platforms and services, including HBO Max. 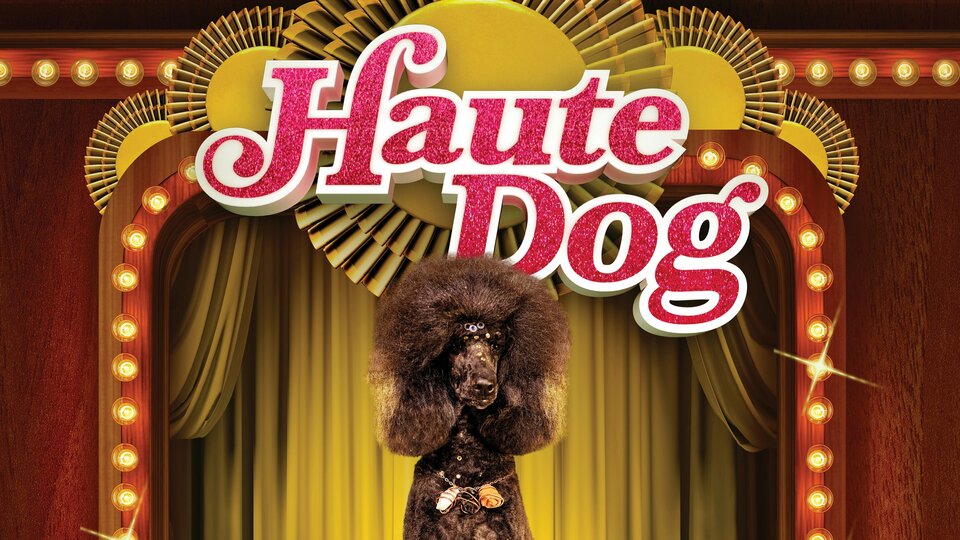 Haute Dog where to stream