Jennifer Garner‘s undeniable charms elevate this lighthearted and relatable comedy about a family that really needs to let loose.

Yes Day, based on the children’s book of the same name, stars Garner (also a producer) and Édgar Ramírez (The Undoing) as Allison and Carlos Torres, two former free spirits who have grown into the rigid, rule-driven parents of three kids (Jenna Ortega, Everly Carganilla, and Julian Lerner). Realizing how stifled their children feel, the adult Torreses reluctantly agree to a 24-hour window in which they can only say “Yes” to whatever the kids want to do (within reason).

What follows is a series of escapades that include a very messy car wash, an epic Capture the Flag-like game and a ton of feel-good moments families will love. According to director Miguel Arteta — who previously worked with Garner on 2014’s Alexander and the Terrible, Horrible, No Good, Very Bad Day — that’s just what the actress wanted when she pitched him the idea. “I hadn’t read the book, but I knew she did Yes Days with her family from her Instagram and realized this came right from her heart,” he says. “It’s something very special [for her], and she wanted to share it with the world, which is the best reason to make a movie.” Yes, it certainly is! 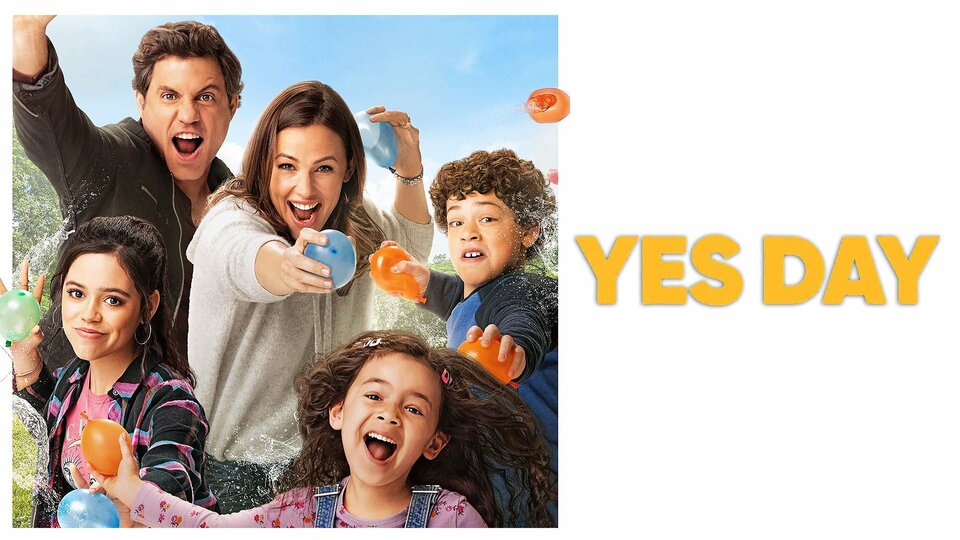 Yes Day where to stream