“There are so many things that all of us aren’t telling each other,” Lily Rabe’s character warns near the end of the Tell Me Your Secrets trailer.

The video for the psychological thriller, dropping on Amazon Prime Video on Friday, February 19, bears this out. Rabe’s character Emma, for one, seems to be her new incarnation, one she took on as part of a witness protection program. And when Mary (Amy Brenneman), a mother looking for her daughter, enlists help to find Emma, the person she hires is ex-serial predator John (Hamish Linklater).

And while some say Mary’s daughter is missing, she knows better: “She was taken,” Mary corrects a woman. “I can’t prove it, but I know who did it.” And she’s determined to find that person “before she destroys someone else’s life.”

Watch the trailer for the series, created and written by Harriet Warner (Dangerous Liaisons) and co-produced by Bruna Papandrea (The Undoing, Big Little Lies), below. The drama also stars Enrique Murciano as Peter Guillory, a therapist with seemingly good intentions. 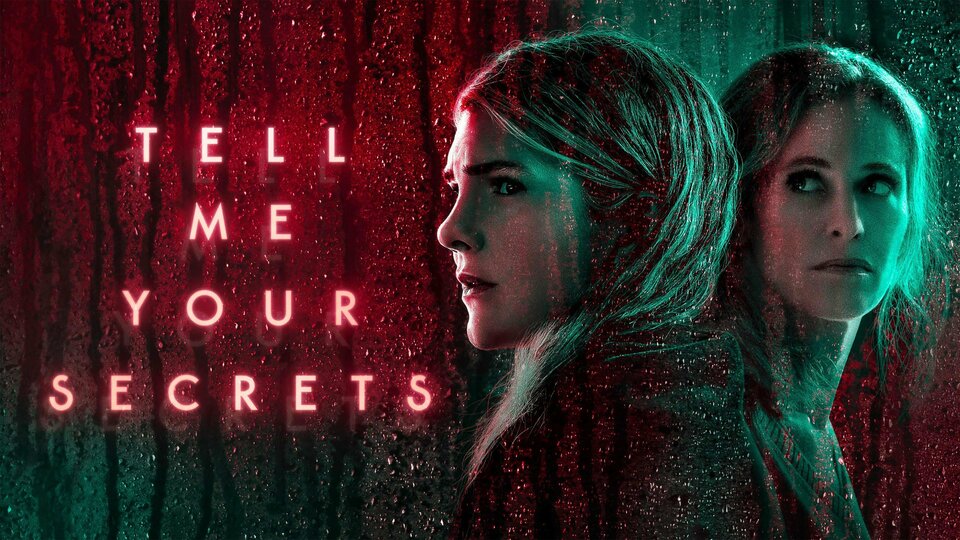 Tell Me Your Secrets where to stream