On the hunt for a gripping new psychological thriller to binge? Look no further thanTell Me Your Secrets, dropping Friday, February 19 on Amazon Prime Video.

The series, created and written by Harriet Warner (Dangerous Liaisons), follows Karen (Lily Rabe) a woman with PTSD who’s takes onthe identityof “Emma”after being released from prison into the Witness Protection Program. Her safety becomes compromised, however, when Mary (Amy Brenneman), a determined mother on the hunt for her missing daughter — who believes Karen is connected to it — recruitsex-sexual predator John (Hamish Linklater), to track her down. 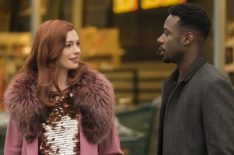 From 'Chemical Hearts' and 'Fleabag' to 'Modern Love' and 'Upload,' see which titles could put you in the mood for love.

What will Mary do to uncover the truth of her daughter’sdisappearance? Can John be trusted? Will Emma’s PTSD relent so she can access some lost (vital)memories?For Warner, these questions and more were crucial to getting to the root of “our capacity for secrets.”

TV Insider spoke with the cast and creators aboutthecharacter-drivenseries, a must-watch for psychological thriller fans.

No One Can Be Trusted 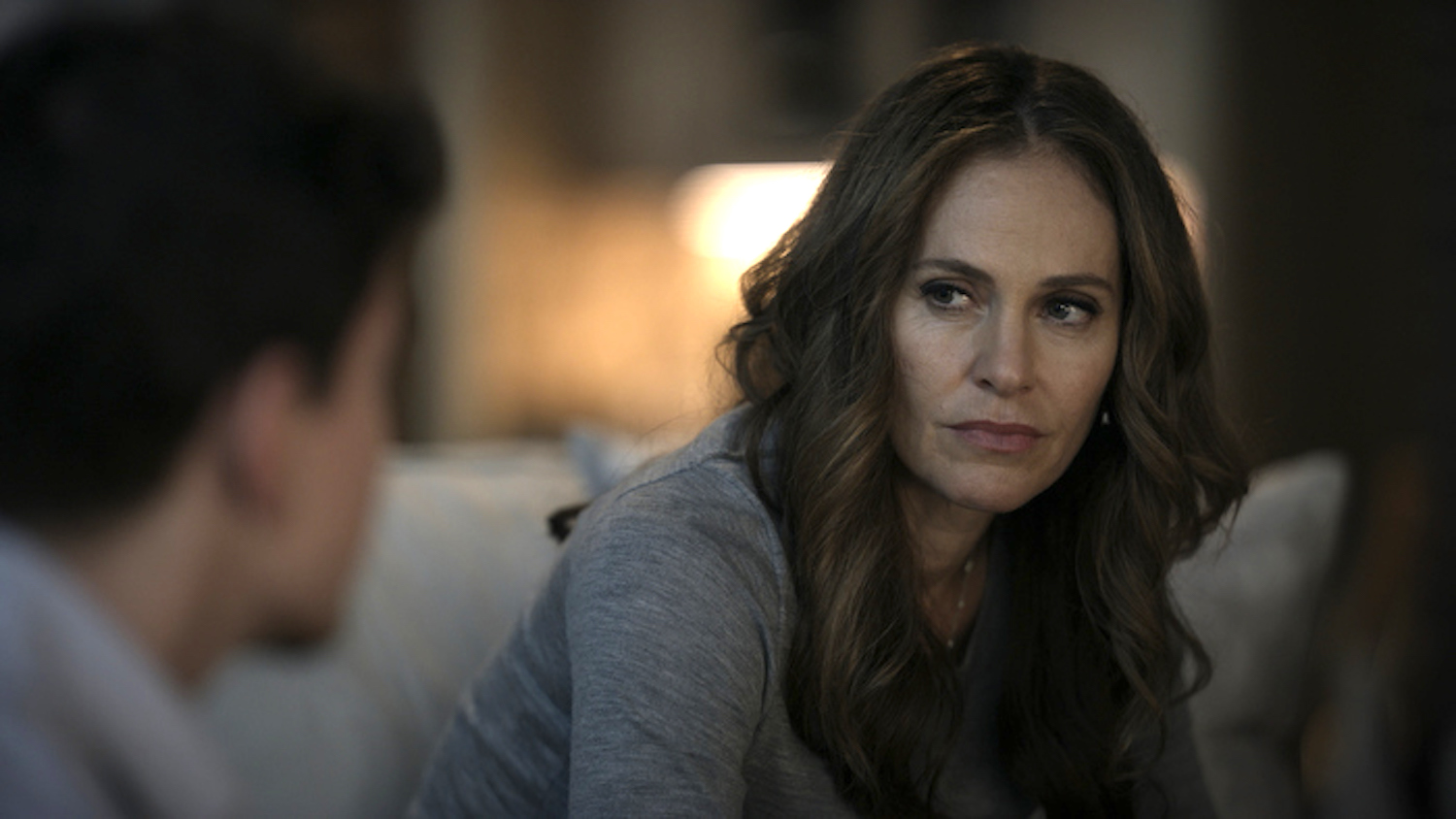 In Tell Me Your Secrets, many of the characters are intentionally unreliable, says executive producer Casey Haver. They wanted “to make sure that everyone is on edge” while the intense secrets unfold, he says.

Elliot Fletcher, who plays Mary’s naive yetstrong-willed son Jake, notes that, at times, it’s difficult to pinpoint “who truly wants to be changed and redeemed, and who is just using it as a ploy to get what they want.”

With Theresa missing, brother Jake must navigate his own loss alongside Mary’s obsessive hunt, something that Fletcher says “puts a strain on their relationship.” He is often “more of the parent to her than she is the parent to him, especially after Theresa disappears.”

Family also plays a significant role in the life of Rose (Chiara Aurelia), the daughter of a prominent family in the town that Emily settles in. Her “suffering from a lack of love, understanding, and compassion from her own family” tremendously informs the dark places she reaches “to find the love that she needs,”Aurelia explains. Enlisting a former sexual predator to help solve the mystery of a teenage girl’s disappearance at the hands of a murderer is certainly not…an expected choice. What draws these two people to each other?

In the eyes of Linklater, “John sees Mary as a means to his salvation” and believes “their relationship can firmly place his dark past behind him once and for all,” says Linklater. As for Mary, says Brenneman, she’s forced to reckon with the darkest impulses until she realizes that “she doesn’t have to be good” to uncover the truth.

Throughout the series, Emma must grapple with her PTSD, which clouds her memories. Rabe reveals that Karen is a “softer person, her heart is open,” while “Emma’s is closed.” Hertrauma forces her to “build a physical armor” to protect not only herself, but her heart, which has been betrayed.

However, not every character hides from their secrets. AshleyMadekwe, who plays Pete’s wife Lisa, says,“I don’t think Lisa is emotionally handling the secrets well. She’s struggling with it, and she goes on a journey with her own relationship to the truth.”

Can these characters escape the walls they’re trapped in?“Your secrets and your past will follow you,” Aurelia claims, “and even if no one else knows, you’re going to have to face yourself.”