The TV adaptation of Kristin Hannah’s bestselling novel Firefly Lane, finally has a premiere date and trailer at Netflix.

Starring Katherine Heigl and Sarah Chalke as best pals Tully (Heigl) and Kate (Chalke), the series tracks their friendship over the course of three decades and will debut on Wednesday, February 3, 2021. Made up of 10 hour-long installments, the series will traverse through time, picking up where Tully and Kate’s friendship began at age 14. Joining Heigl and Chalke for the drama are Ben Lawson as Johnny, Ali Skovbye as Young Tully, Roan Curtis as Young Kate, Yael Yurman as Marah Ryan and Beau Garrett as Cloud. Firefly Lane is essentially the love story between these unlikely friends.

Described as brash and bold, Tully couldn’t be more different from the “mousy shy girl” Kate, but it’s tragedy which brings them together and bonds them for life. Through the years, the inseparable friends experience plenty of ups and downs. From triumphs and disappointments to heartbreak and joy, Kate and Tully go through it all. What happens when their bond faces the ultimate test? Viewers will have to tune in, but until then, check out the sweet trailer below and catch Firefly Lane when it debuts next year. 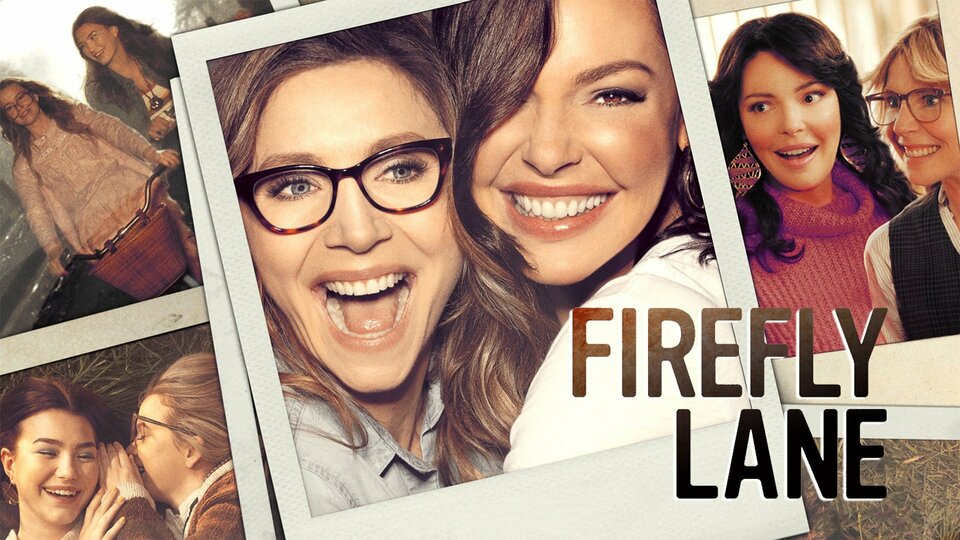