Worth Watching: Acorn’s ‘Suitable Boy,’ NBC’s ‘Nurses,’ Laurel & Hardy on TCM, A Day Off for ‘Abishola’

A Suitable Boy (streaming on Acorn TV): The spirit of Jane Austen (and Dickens, even Shakespeare) infuses a glorious six-part adaptation of Vikram Seth’s mammoth best-seller. Set in 1951 India, four years after gaining independence, Boy is the story of Lata (Tanya Maniktala), a modern young woman who sees through the pride and prejudice of her turbulent times as she defies her matchmaking mother to find a soulmate she can call her own. Will it be the dashing student, whose Muslim faith would rattle her Hindu family? The well-off, charming poet? Or maybe the sweetly modest shoemaker? (Boy opens with two episodes, with the remainder airing weekly through Jan. 4.)

Adam Pettle teases what's to come from the Canadian import.

Nurses (10/9c, NBC): Continuing to look to Canada for a transfusion of fresh medical drama, NBC imports an ensemble piece focusing on the often-overlooked hospital caregivers who risk being overshadowed by the hot-shot doctors and surgeons. But as the tough Irish head nurse tells a group of newbie nurses around whom Nurses revolves: “Those rock stars make them well. You make them matter.” While a bit generic and preachy, including a Grey’s Anatomy-style voice-over introduction about the heart and other essential organs, this could effectively fill the void between the sign-off of Transplant on Tuesday and the return later in 2021 of NBC’s own New Amsterdam. (Nurses will air once again on Monday, Dec. 14, then move to Tuesdays in January.)

Laurel & Hardy: Stars of the Month (starts at 12:30 pm/11:30c, Turner Classic Movies): It’s one fine mess after another for one of Hollywood’s greatest comedy duos, Stan Laurel and Oliver Hardy, who are celebrated all month with Monday marathons. It kicks off with a parade of shorts from 1929-1930, leading to prime-time airings of their early features, 1931’s Pardon Us (8/7c), in which they land in prison, and 1933’s Sons of the Desert (9:30/8:30c), where they crash a lodge convention.

The star on Mrs. Coulter's fascination with witches, and what she really wants with Lyra.

Bob ♥ Abishola (8:30/7:30c, CBS): Hard-working nurse Abishola (Folake Olowofoyeku) rarely takes a day off, but when it comes to boyfriend Bob’s (Billy Gardell) health, she decides to enjoy a day of rest by his side to help reduce his stress. If they could only just relax. Her co-worker Gloria (Vernee Watson) helps out by tending to Bob’s mom, Dottie (Christine Ebersole). Whatever works for these unorthodox lovebirds.

Inside Monday TV: The weekend’s Christmas movies not enough for you? Lifetime’s cup of good cheer continues to runneth over, with The Santa Squad (8/7c), which enlists unemployed art teacher Allie (Rebecca Dalton) to revive the holiday spirit in a rich widower (Aaron Ashmore) and his two adorable daughters… With Dancing with the Stars and The Good Doctor on hiatus, ABC simulcasts Monday Night Football (8/7c) with ESPN, featuring a scheduled Buffalo-San Francisco match-up… Groove on some Fleabag vibes on HBO’s His Dark Materials (9/8) when “Hot Priest” Andrew Scott returns to the fantasy series as John Parry, Will’s (Amir Wilson) long-lost dad. And guess who’s voicing his osprey daemon? Fleabag herself, Phoebe Waller-Bridge… You’d think Judge Lola (Simone Missick) of CBS’s All Rise (9/8c) would be pleased to see her hot FBI hubby Robin (Todd Williams) at any time. But when he appears in her courtroom in his official capacity, she sees no justice when told she has to recuse herself. 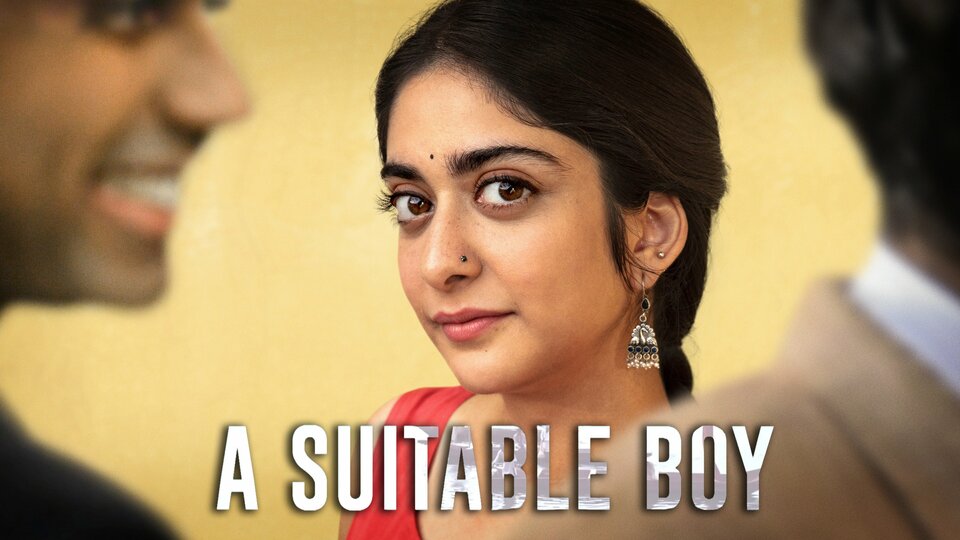 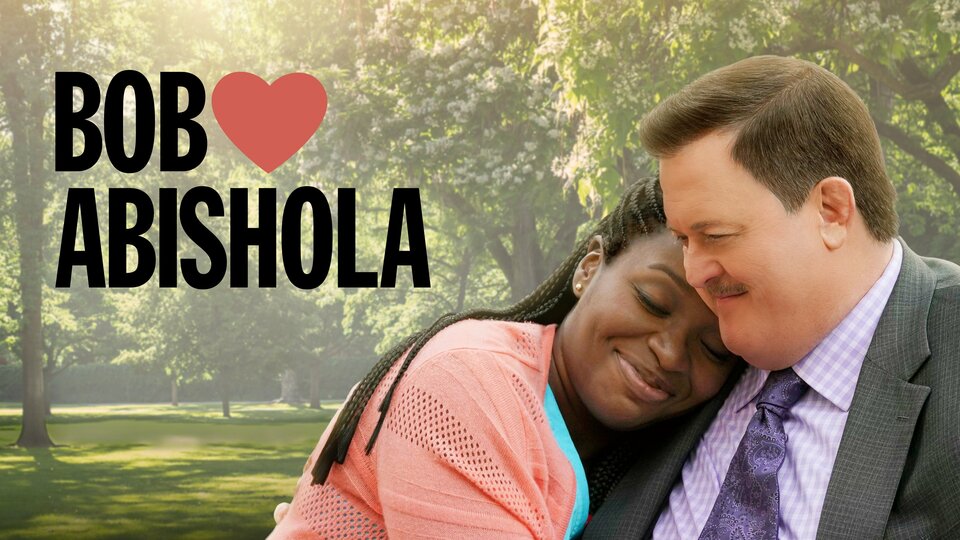 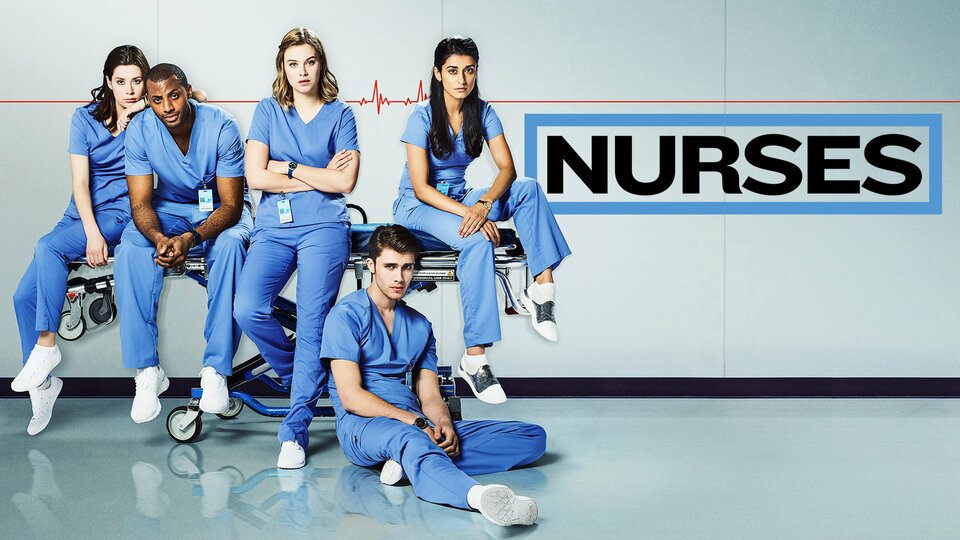