Rutina Wesley has dazzled us in two fantastical dramas—True Blood, as the doomed vampire Tara, and Hannibal, where she was blind Reba, girlfriend of the psychotic Tooth Fairy. But now it’s time to get real. Wesley is starring in Queen Sugar, a new OWN series—premiering September 6—from exec producer Ava DuVernay (Selma) about three estranged siblings drawn together by the sudden loss of their dad and the need to save his dying Louisiana sugarcane farm. Siriboe, Wesley and Gardner as the Bordelon siblings

Nova’s ritzy younger sister, Charley (Dawn-Lyn Gardner)—a manager in pro basketball—is caught up in a national sex scandal, while their brother, Ralph Angel (Kofi Siriboe), is a hotheaded ex-jailbird trying to go straight. “The Bordelons are black, but the story is universal,” Wesley says. “They will understand it in Brazil, in India, in China because we all walk in the same truth: Your family may be dysfunctional, but it’s still your family.”

The Juilliard-trained Wesley considers Nova “the most challenging character I’ve ever played and also the most fulfilling. She inspires me! For the first time in my career I actually feel comfortable in my own skin—and that is a beautiful thing.” She gives full credit for all this awesomeness to DuVernay and OWN chief Oprah Winfrey. “Their spirits are gorgeous and gracious and they are queens!” Wesley says. “When you work with those women, you can’t help but be at your absolute best.” 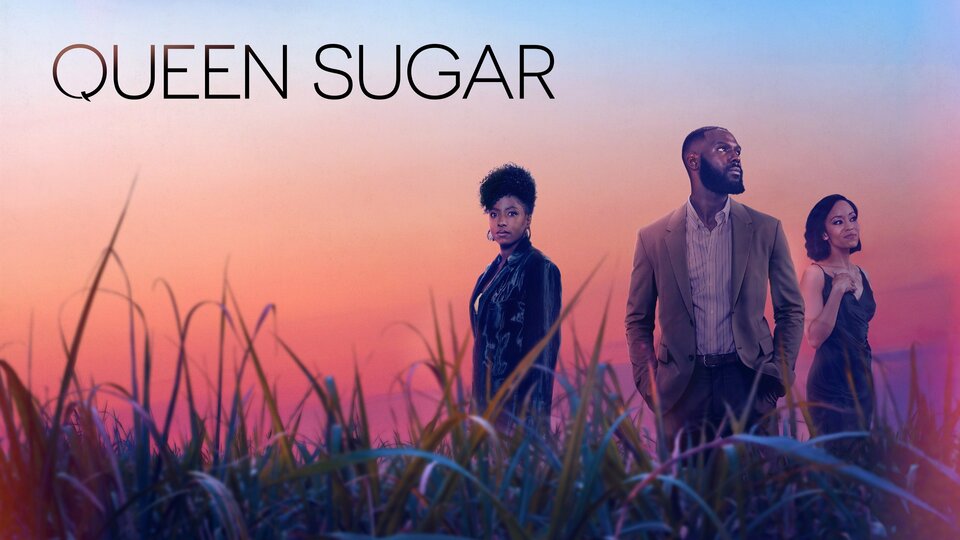