Wendy Williams is addressing her fans after concerns about her health arose last week following some strange behavior on her daytime talk show.

During the Friday, October 23 episode of The Wendy Williams Show, viewers noted that she was seeming to slur her speech and appeared dazed under the studio lights. That spurred many to chime in on social media and speculate about Williams’ behavior. Wendy Williams on Staying Real With Her Audience Over 11 Seasons

In a post shared to @thejasminebrand on Instagram, Williams’ former DJ, DJ Boof responded to a fan questioning Williams’ sobriety and wondering if that’s the reason DJ Boof left the show.

His answer implied issues behind the scenes as he wrote, “Yup exactly and it will all come out.. Y’all have no idea what’s really going on and everyone there is afraid to speak up because they don’t wanna lose their jobs.. this is going to play out bad.. I feel sorry for the workers and victims. Have a blessed day.” The host opened up about her battle with addiction during her show on Tuesday, March 19.

On Monday’s episode, Williams addressed the comments indirectly, saying, “I always say I love you for watching because I really, really do. You know, I come here every day and I try to do the best that I can for you. I appreciate you watching, but it’s, you know, even after all of these years, it’s still work. You know, an effort put in for the hour that I’m out here with you.”

Williams continued, “I love entertaining you, you know? It’s not easy. It is not easy. You’re a tough crowd.”

In the past, Williams has been candid about issues in her life including her divorce and struggle with addiction, revealing in 2019 that she was living in a sober home. For some context, you can see the behavior in question in the clip below. 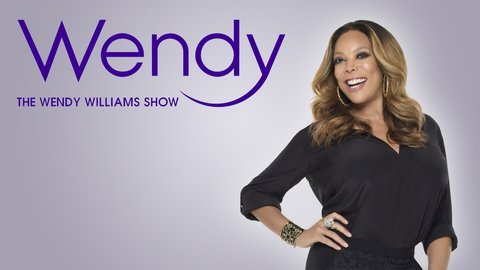 The Wendy Williams Show where to stream