The Haunting of Bly Manor (streaming on Netflix): As an early Halloween treat, the producer behind Netflix’s 2018 hit The Haunting of Hill House updates another classic ghost story (Henry James’ The Turn of the Screw) in an elegantly creepy if overly obvious tale of passion and possession. Hill House‘s Victoria Pedretti is Dani, an American teacher in 1987 who becomes au pair to two orphaned children (the excellent Benjamin Evan Ainsworth and Amelie Bea Smith) in a remote English estate. The spirits are willing — to scare them all to death. (See the full review.)

Netflix updates 'The Turn of the Screw' into a modern ghost story of passion and possession.

Also new to Netflix on a typically busy Friday: the cleverly titled Deaf U, an eight-part docu-reality series that gets up close and personal with a group of deaf students at Washington, D.C.’s renowned Gallaudet University… Also revealing multiple layers of diversity, the movie The Forty-Year-Old Version stars Radha Blank as a struggling playwright who attempts to reinvent herself as a rapper of a certain age… The animated spinoff Fast & Furious: Spy Racers returns for a second season, with Tony (voiced by Teen Wolf‘s Tyler Posey) leading his turbo-charged undercover racers on a mission to Brazil. The Right Stuff (streaming on Disney+): Adapted from Tom Wolfe’s bestseller and the Oscar-winning 1983 movie, a new eight-part limited series relives the colorful early days of NASA through the eyes of the Mercury 7 astronauts. Suits‘ Patrick J. Adams leads a charismatic cast as the straight-arrow John Glenn, who tries to keep his colleagues in line while competing to become the first man in space. (See the full review.) Get to know what life is like for deaf and hard of hearing students at Gallaudet University in this new docuseries from Nyle DiMarco.

LennoNYC (9/8c, PBS, check local listings at pbs.org): The late and still lamented Beatle John Lennon would have been 80 today, and to mark the occasion (as well as his murder 40 years ago in December), American Masters rebroadcasts the 2010 documentary that profiles the beloved musician in all of his personas: artist, activist, father and husband. LennoNYC features studio recordings, home movies and concert footage as the film focuses on the creative period of Lennon’s post-Beatles life in the 1970s when he settled in Manhattan with wife Yoko Ono and son Sean.

TALKING HEADS: Reunions are quite the thing these days, online and elsewhere, and one that particularly intrigues me is a gathering of cast members from the revered 1980s-’90s prime-time soap Knots Landing on the gossipy Stars in the House (streaming live at 8/7c on the Stars in the House YouTube channel and StarsInTheHouse.com website). Michele Lee, Donna Mills, Joan Van Ark and Ted Shackleford are expected to reminisce with hosts Seth Rudetsky and James Wesley, and also pay tribute to their co-star Kevin Dobson, who passed away last month. 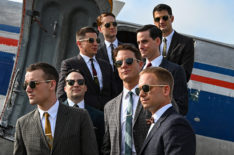 More chatty highlights: A higher-profile cast reunion will occur on CBS’s The Late Show with Stephen Colbert (11:35/10:35c) when members of The West Wing ensemble gather to promote next Thursday’s benefit reading of a classic episode on HBO Max. Series creator Aaron Sorkin will be joined by Martin Sheen, Allison Janney, Richard Schiff and Bradley Whitford… Back in his studio, BBC America’s The Graham Norton Show (11/10c) launches a new season that mixes in-house and remote interviews. His ever-eclectic guest list includes a true legend, Dolly Parton, actors Rupert Everett and Riz Ahmed and singer-songwriter Roison Murphy… Queen of talk Oprah Winfrey conducts a two-part The Oprah Conversation for Apple TV+ with author Isabel Wilkerson, whose book Caste: The Origins of Our Discontents was named the latest Oprah Book Club selection in August.

Inside Friday TV: Rob Lowe directs a very personal documentary, Madness in the Hills (streaming on Peacock), that examines the aftermath and causes of 2018’s devastating mudslides in Southern California that killed several of the actor’s friends and neighbors… Hamilton‘s Leslie Odom Jr. joins host Cedric the Entertainer on CBS’s Greatest #AtHome Videos (8/7c) to surprise Miami Dolphins superfan Christian Wilkins… In advance of Sunday’s Everest’s Greatest Mystery special, Discovery presents To Live Or Die on Everest (9/8c), which looks back at the fatal overcrowding of climbers on the historic peak in 2019 that led to 11 deaths… The series finale of HBO’s anthology Room 104 (11/10c) stars Ntare Mwine as a man reflecting on his life as he prepares for a Generations Ceremony. 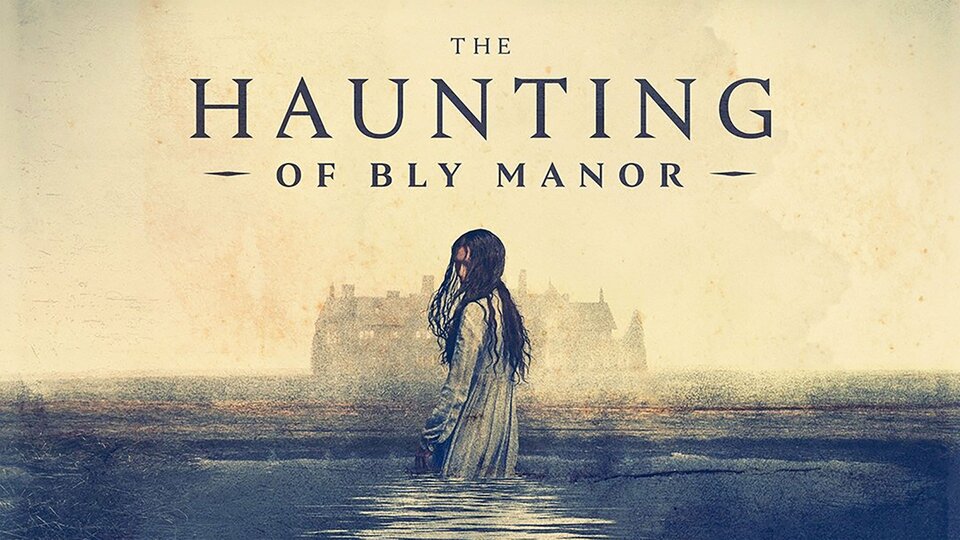 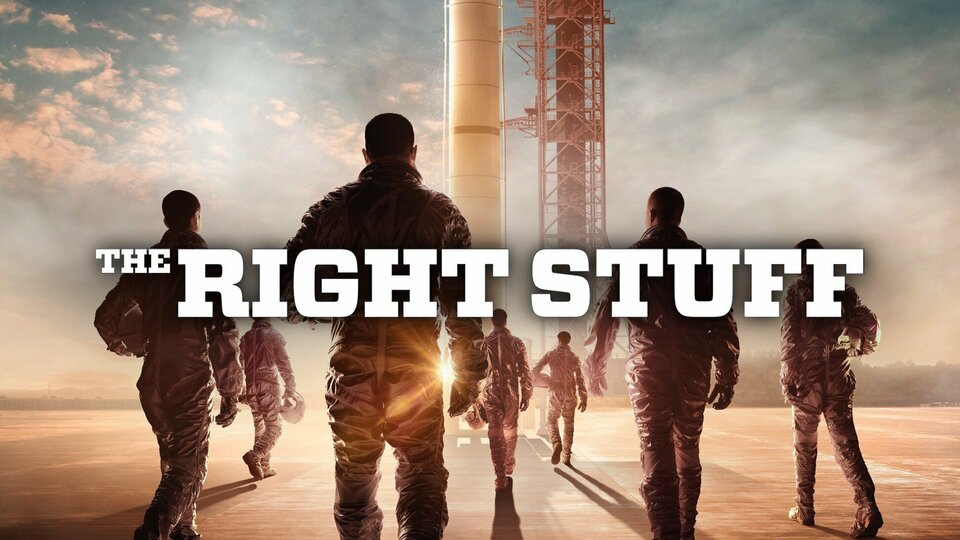