Next (9/8c, Fox): John Slattery (Mad Men) stars in this sleek, suspenseful thriller as an irascible Silicon Valley Dr. Frankenstein who’s created a digital monster in an advanced artificial intelligence system called Next. When it’s unleashed to its creator’s dismay, anyone who tries to shut Next down or locate its source is targeted by an all-seeing menace that doesn’t appear to have morality or fair play as part of its programming. (See the full review.)

Siempre, Luis (9/8c, HBO): Lin-Manuel Miranda has said he was inspired to play Hamilton in the blockbuster musical he wrote by the example of his “non-stop” father, Luis, whose energy and activism is an inspiration to all. Filmed over a year’s time, Siempre profiles the elder Miranda, an advocate for his native Puerto Rico and Latino communities nationwide. After the devastation caused by hurricanes Irma and Maria, Luis coordinates relief efforts and helps his son bring the celebrated Hamilton production to the ravaged island.

FBI Declassified (10/9c, CBS): With the return of FBI and FBI: Most Wanted delayed until at least November by the pandemic, CBS News steps in with a true-crime docuseries revisiting some of the bureau’s most harrowing cases. FBI‘s Alana De La Garza narrates Declassified, produced by the 48 Hours team, which opens with the 2013 case of a young boy kidnapped off of a school bus in rural Alabama and held in an underground bunker. 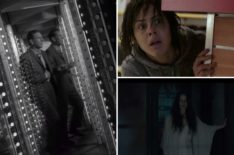 Welcome to the Blumhouse (steaming on Amazon Prime Video): Halloween is coming early to many of the streamers, and the busy Blumhouse horror factory kicks in with a four-part anthology (continuing next Tuesday). The first two films are Black Box, starring Mamoudou Athie as a single father who undergoes an experimental treatment after losing his wife and memory in a car accident, causing him to question his own identity; and The Lie, from The Killing‘s Veena Sud, starring that series’ Mireille Enos with Peter Sarsgaard as parents who make matters worse when they try to cover up a crime committed by their teenaged daughter (Joey King).

Inside Tuesday TV: The third season of the light British mystery Shakespeare & Hathaway: The Private Investigators begins a weekly run, streaming on BritBox, starring Mark Benton as hard-boiled private eye Frank Hathaway, who pairs up with rookie ex-hairdresser Lu Shakespeare (Jo Joyner) to solve bizarre crimes… Previously seen on DC Universe, the first and only season of Swamp Thing moves to The CW with a 90-minute premiere (8/7c), introducing Derek Mears as the plant-based humanoid and Andy Bean as the ill-fated doctor within… NBC’s Ellen’s Game of Games (9/8c) introduces a new game, “Name Dropper,” as a new season begins… MTV brings back 16 and Pregnant (9/8c) as a six-episode docuseries that is, unfortunately, still relevant… Timely and urgent as ever, PBS’s Frontline (10/9c) teams with the Associated Press and the Global Reporting Centre to investigate “America’s Medical Supply Crisis.” The report focuses on the chaotic scramble for first responders to acquire adequate protective equipment in a broken supply chain during the early stages of the COVID-19 outbreak. 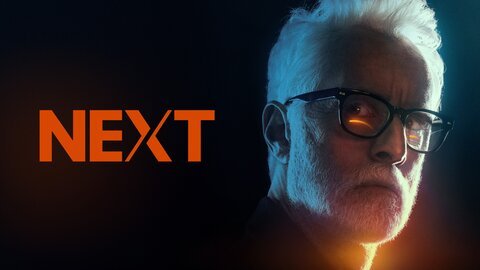 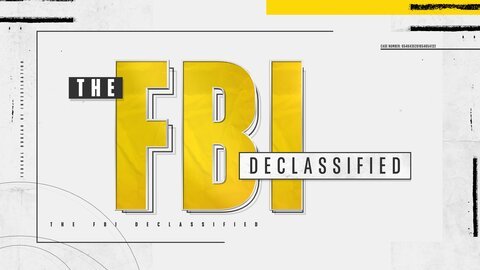