It’s never easy to say goodbye to the stars we’ve come to love over the years, and Carl Reiner is no exception.

For decades, viewers have welcomed the comedian, actor, writer, and director into their homes for plenty of laughs. His legacy will live on in the works he left behind, including indomitable sitcom he’s best known for creating — The Dick Van Dyke Show. Whether you enjoyed his many TV guest roles over the years or like looking back on his hilarious onscreen antics, we’re rounding up ways to watch the best of Carl Reiner. Below, see the list of series and episodes which are readily available to stream with the click of a few buttons, as well as episodes and marathons that will be airing on TV in the coming days.

As the creator of this classic series, Reiner showed off his talents both in front of and behind the camera. The sitcom focuses on a TV writer (Van Dyke) and the hilarious situations he deals with at work and at home. Reiner played the role of Alan Brady among other characters throughout the show’s run. Streaming now via Hulu and Netflix

The comedian dropped by Pawnee for some shenanigans in the Season 4 episode, “Campaign Shake-Up,” in which he portrayed Ned Jones, an influential member of the senior population in the Indiana town.

Streaming now via Starz and Hulu

King of the Hill

Reiner lent his voice to two episodes of the Fox animated comedy, bringing to life Gary Kasner in “The Unbearable Blindness of Laying” and “I Don’t Want to Wait…”

The sitcom vet appeared in four installments of Chuck Lorre’s sitcom Two and a Half Men, guesting as Marty Pepper from 2009 through 2014 .The episodes featuring Reiner were “Warning, It’s Dirty,” “Ow, Ow, Don’t Stop,” “I Think I Banged Lucille Ball” and “Bite Me, Supreme Court.” The former TV Land series included eight appearances by Reiner throughout the comedy’s run from 2010 to 2014. Reiner was a perfect fit with the cast which included Betty White, Wendie Malick, Jane Leeves, and Valerie Bertinelli. 10:30pm ET/PT- The Dick Van Dyke Show “All About Eavesdropping” 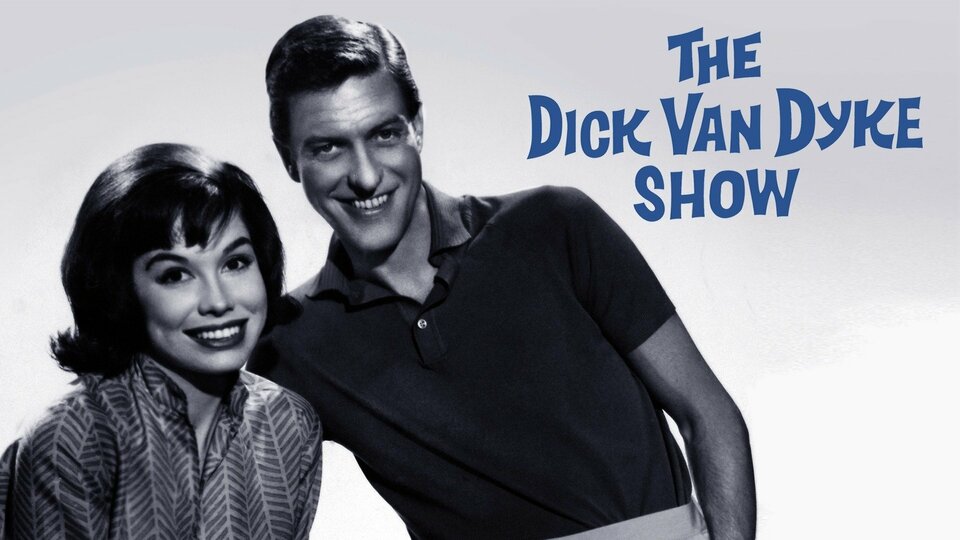