Spectrum has changed the premiere date for Season 2 of its cop drama, L.A.’s Finest.

The Gabrielle Union and Jessica Alba-led series was scheduled to return to Spectrum, via its On Demand platform, on Monday, June 8, but it will instead premiere later this year, Deadline reports. An exact date has yet to be announced. This schedule change comes amid protests against police brutality and racism following George Floyd’s death on May 25.

From streamers to premium cable and broadcast networks, the media is speaking out following the death of George Floyd.

The first three episodes of L.A.’s Finest second season would have been released at once, with the next 10 episodes released weekly. The series follows LAPD’s Syd (Union) and Nancy (Alba) as they go after the city’s most dangerous criminals. “Syd mourns the sudden loss of a friend and struggles to find answers, while McKenna must deal with the aftermath of Izzy’s kidnapping and the rift it has left in her marriage,” the logline for the second season teases. “But when a powerful crimewave in Koreatown threatens to destroy the community, Syd, McKenna and the team must find those responsible before it’s too late.” A&E did not air Live PD this past weekend, while Paramount Network has postponed Cops. A&E’s move came “out of respect for the families of George Floyd and others who have lost their lives, in consultation with the departments we follow, and in consideration for the safety of all involved,” the network said. 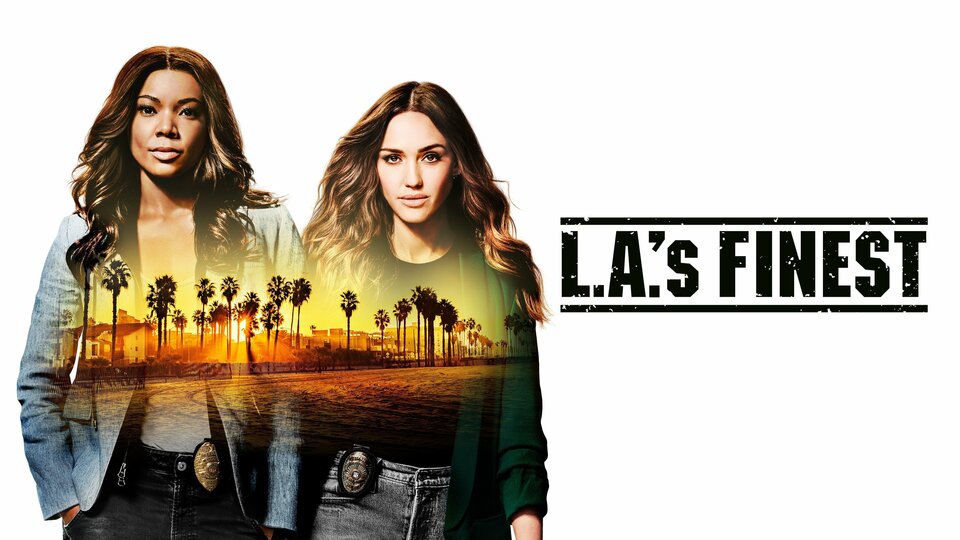