The sequel to the super-popular Disney Channel movie Descendants promises that things in Auradon are not “happily ever after” anymore, and this new ad for the movie teases just that.

It depicts the offspring of four of Disney’s most evil characters—Mal, daughter of Maleficent; Evie, daughter of the Evil Queen; Carlos, son of Cruella de Vil; and Jay, son of Jafar—leaving the Neon Lights Ball (which is the setting of Friday’s season finale of Descendants: Wicked World, where the promo will air). Suddenly a tentacle moves over the scene and a sense of dread appears. It’s definitely the presence of Uma, daughter of Ursula, who will join the gang in the new movie.

In addition to the promo, Disney also released a new logo for the sequel: 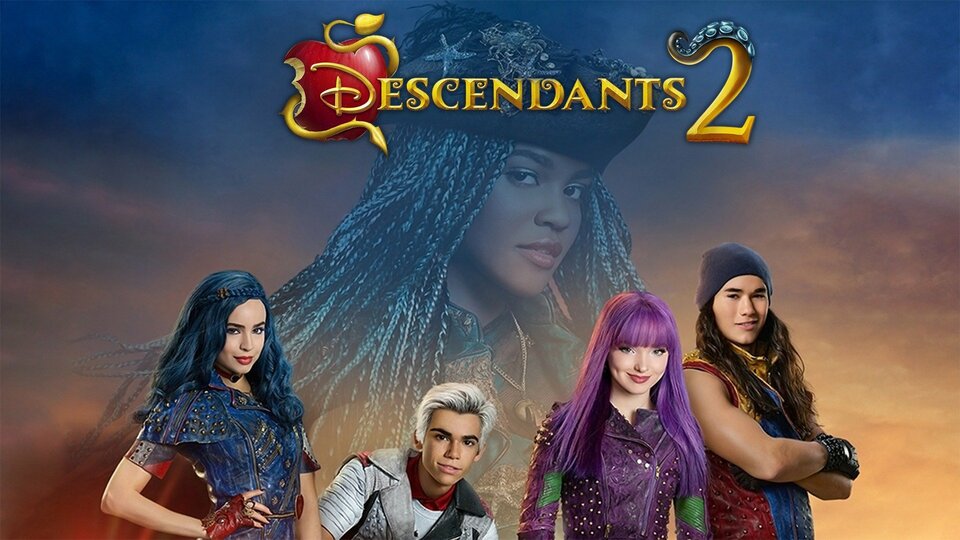