Lifetime's Little Women: Atlanta has lost one of their own as star Ashley "Ms. Minnie" Ross died on April 27 at the age of 34.

Ross' management team confirmed the tragic news via a statement that reads, "It is with profound sadness that we confirm on behalf of the family of Ashley Ross aka 'Ms Minnie' of Little Women Atlanta has succumbed to injuries from a tragic hit and run car accident today, April 27th at the age of 34.  The family respectfully asks for their privacy as they grieve during this very difficult time." Described as a "Mama Bear" of the group, Ms. Minnie made a splash when Little Women: Atlanta debuted in 2016, and brought joy to viewers for five seasons. The Atlanta branch of Lifetime's franchise followed in the footsteps of the original Little Women and Little Women: LA.

The show followed Ms. Minnie and her fellow little ladies as they went through life, and even though drama could run high, that didn't stop them from living it up in whatever circumstances they found themselves in. 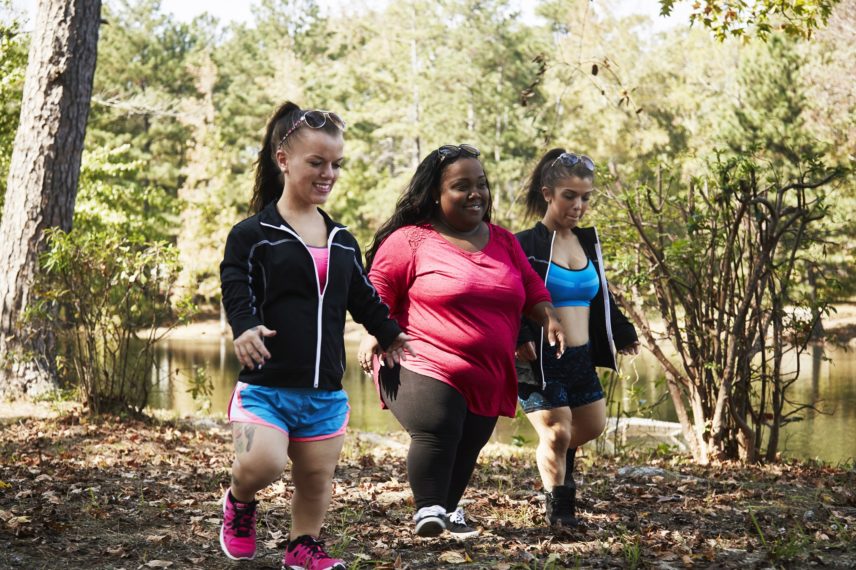 Below, see how Ms. Minnie's cast mates, friends, and other Little Women franchise stars are reacting to the news of her death:

As I’m writing this I’m in tears I can’t believe it my Minnie !!!! Why did they take you away from us !!!! WHY!!!!! It always seems like we have all the time in the world, only to realize how fleeting it really is. I wish we had more time to do and say the things we saved for later which along with you is gone forever 💔 I promise to keep you alive in my memories and be there for your mama @grneyes4life and aunt . You were more than our best friend you were our big sister and still is !!! I still can’t believe this man why man why!!!! , I love you so much !!!! My heart is broken 😭💔 Rest In Peace my love @msminnielwa #teamminnie #prayforhermamaplease #myminnie #bestfriends #sisters #realfriends #heartbroken

Minnie why did you have to leave us so soon !!.?? You were such a great friend / mama bear to us since the day we meet in LA To film the pilot shoot   for the show omg i can’t believe this!! 💔 We are going to MISS YOU may you Rest In Peace my Minnie 😭💔 #teamminnie #family #sistersforlife #bff @msminnielwa 😭💔

Damn I can’t believe I’m waking up to this, I’m so lost for words, My heart goes out to her family 🙌🏼❤️ RIP Minnie 😥🙏🏽

I still can’t believe I’m saying RIP @msminnielwa right now. We may have not always seen eye to eye but we still was there for each other when it mattered the most. Love you girl.❤️🙏🏽😭#restinheaven

RIP to @msminnielwa I’m so sorry this has happened I will be praying for you and your family 💔😭 you really never know what can happen. I’m so sorry

There are no words to describe the turn of events these past few days. I’m deeply saddened that @msminnielwa is no longer with us but happy she now walks with angels. Minnie always spoke with her whole heart, listened with every word, and guided like the unspoken mama she is. You will be missed hard. Prayers to you and your family, your mom especially. 🙏🏼 @msminnielwa deserves an ending to her story instead of a coward that drove away.

Wow. I’m lost for words at the news of @msminnielwa Last time I saw her she seemed so at peace with her life. I’m in shock! I’m so damn sorry this happened to her. Smh I can’t even sleep now. Hold the people you love close y’all. ❤️

Ms Minnie you will be missed RIH girlie . My condolences to her friends and family 🙏🏽🙏🏽🙏🏽 #LWATL #Lifetime #msminnie #gonetosoon