The 90 Day Fiancé franchise just got a little bit bigger due to COVID-19. Fans of the TLC reality show phenomenon can now catch up with over 40 of their favorite cast members from past seasons while in global quarantine with 90 Day Fiancé: Self-Quarantined.

With Season 7 officially wrapped, catch up with the TLC show's stars — all 40 couples!

Couples from Before the 90 Days, Happily Ever After?, and The Other Way will be shown while in quarantine, using self-shot footage and remote video interviews to check in. Original cast members Alan & Kirlyam, Family Chantel‘s Chantel & Pedro, Elizabeth & Andrei, David & Annie, Benjamin & Akinyi, and Tiffany & Ronald are among the couples featured. 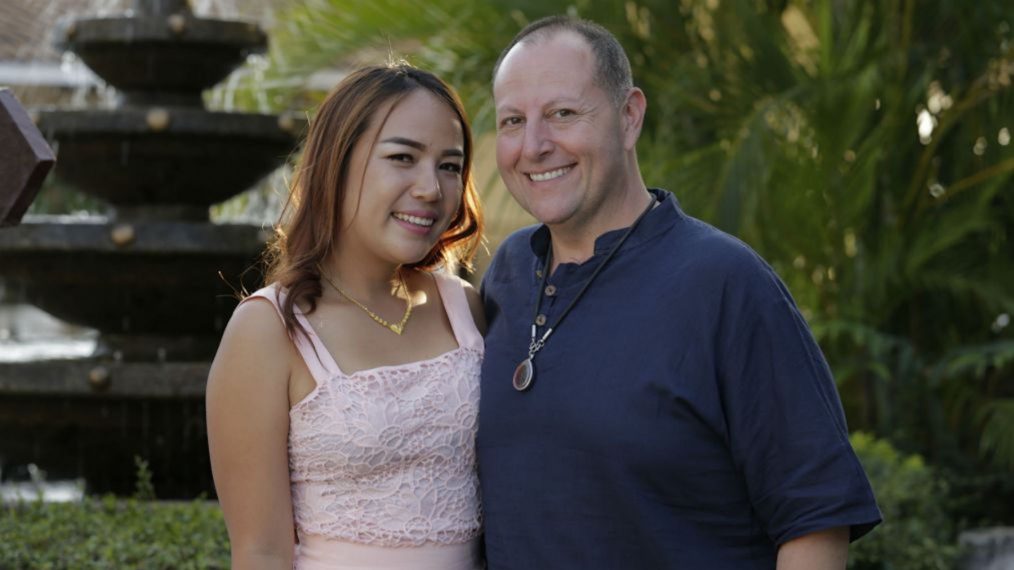 “Over the past six years, TLC has traversed 34 countries around the globe to capture couples as they’ve battled distance and obstacles along their path to love, but like the rest of us, they’ve never endured a challenge quite like this,” TLC President and General Manager Howard Lee said. “Their stories hold a lens to the world, from anxiety and cabin fever to laughter and inspiration.”

For 90 Day viewers, the new 90 Day Fiancé: Self-Quarantined will be something to look forward to each week during this uncertain time.