Alec Baldwin acknowledges that the revival of Match Game might only slightly remind people of the bawdy Gene Rayburn-hosted version from the ’70s; TV shows can get away with a lot more now than they did back then. But he thinks viewers will have a good time anyway. He spoke to TV Insider about why he took the gig and how he’ll try to emulate Rayburn in one very skinny detail.

Did you watch Match Game growing up?
As a kid, I watched a lot of this kind of stuff. Of course, TV was very different. TV during the day was not Oprah. There were series that were similar—we had The Dinah Shore Show. Game shows and shows like The Gong Show were a big thing. But you didn’t have Jerry Springer and other things like you have now.

RELATED: The New Match Game: Who Should Be On the Celebrity Panel?

How did you end up becoming the host?
I have joked with my friends that now that I have little children, in order to pay my bills, I have to host a game show. [Laughs] When they asked me if I wanted to do it, at first the answer was, “Hell no. No way would I ever be doing that right now.” Then I changed my mind after they made a very kind offer: They agreed to give me a million dollars to pay toward my arts-related charity [the Hilaria and Alec Baldwin Foundation]. There was just no way I could say no.

Are you planning to emulate classic Match Game host Gene Rayburn’s risque hosting technique?
My career is certainly quite different from Gene Rayburn’s career. He was the host of Match Game and hosted other shows—that’s what he did. But nonetheless, the task at hand is to make sure people have fun. You do want it to be funny, but you also don’t want to cross the line. The old version was filled with innuendo. With comedians like Rosie O’Donnell, Sherri Shepherd and J.B. Smoove on the panel, will that continue?
You can get away with a lot more [now]. Back then, they were very clever people who knew how to play that, but I think the kind of humor you’re going to see on this version is different.

Did you ask any of your famous friends to join the panel?
I called a few of them, but I’m careful not to call too many people who would think it would be a waste of time. We reached out to the 30 Rock cast for obvious reasons, but you know the ones who would do it and the ones who won’t.

Will you bring back Gene’s iconic skinny microphone?
Well, we’re going to use it until it doesn’t work. [Laughs] They’re experimenting with giving me a wireless version because I’m sure Gene was infinitely better than I in manipulating the microphone cable. 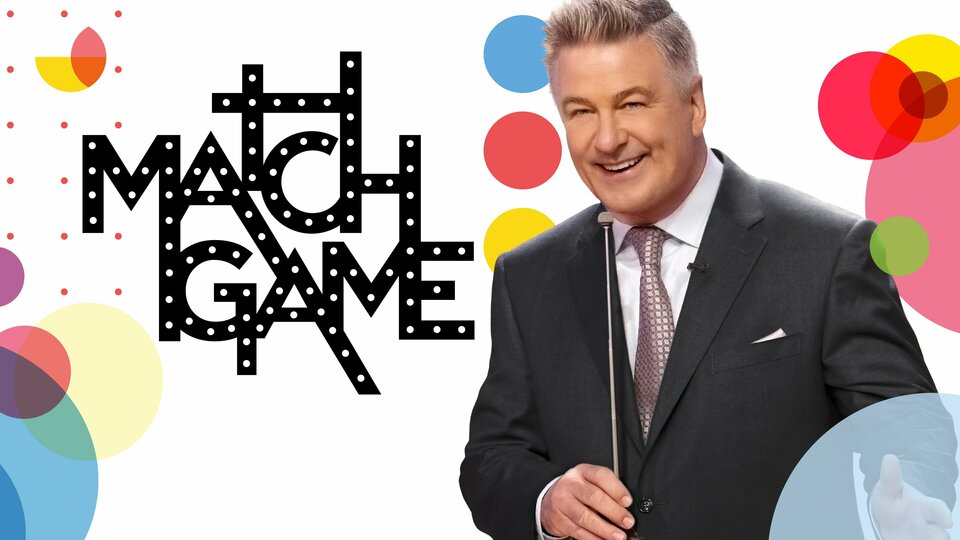 Match Game where to stream