Sixteen years ago, the cult film Center Stage taught us the ups (standing ovations!) and downs (no pizza!) of being hot, young and in the ballet. Now, three members of the original cast, Peter Gallagher (ballet impresario Jonathan Reeves), Sascha Radetsky (rookie dancer Charlie) and Ethan Stiefel (choreographer Cooper), return for Center Stage: On Pointe. (Since the 2000 film, Radetsky became a soloist at NYC’s prestigious ABT, where Stiefel was a principal.)

This time around, Jonathan, under pressure to funk up ABA, hires renowned choreographers Charlie and Cooper to recruit up-and-comers for an intensive dance camp.

“He’s older and his job has gotten a lot harder,” Gallagher says of Jonathan. In fact, the entire dance world has changed, which is reflected in the film. “The ballet has been struggling for audiences,” Gallagher says, “particularly younger audiences who are crucial for the future of the arts.” So watch On Pointe, then go buy tickets for the real thing! 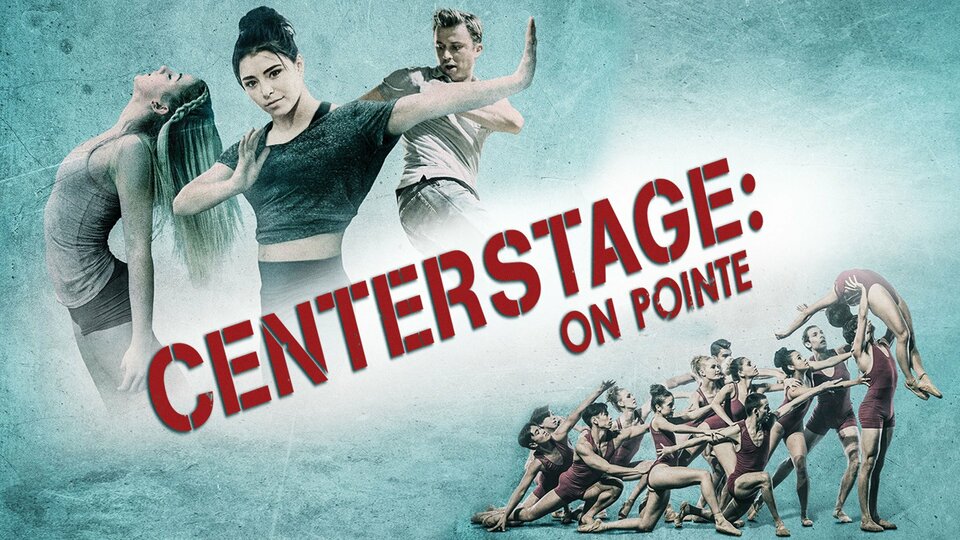 Center Stage: On Pointewhere to stream