‘Lost in the Wild’ Sneak Peek: J.J. & Kinga Run Into Trouble on the Trail (VIDEO)

This Sunday, get Lost in the Wild once more as another installment of Travel Channel’s investigative docuseries airs.

Explorers J.J. Kelley and Kinga Philipps are on the path once again, searching for answers behind another disappearance case — this time in Colorado. In the episode titled “Secrets to Die For,” the pair will dig into Tom Young and Keith Reinhard’s mysterious disappearances above Silver Plume, CO. 'Travel Man': Why You Should Be Watching This Delightful British Series

Ever wonder what it's like to journey to Paris for the weekend, or even Marrakesh? Well, you can find out by tuning into the delightful British travel series, Travel Man, which airs on the UK's Channel 4, and is now streaming on Hulu....

They’ll ask questions like, were they victims of a vicious animal attack? Did they cross paths with a serial killer? Was it all just one big mistake? Or did they stumble upon a secret so dark it was enough to kill them for?

Kelley and Philipps will speak to local law enforcement and meet with a psychic medium to see if there are answers to be found. In an exclusive clip from the episode, you can see just how far they’ll go to dig up clues, endangering their own lives along the way. In this series, the explorers re-investigate cases that have otherwise been deemed mysteries, trekking through harsh terrain and more to find the truth. Catch them in action in the bold clip above and don’t miss the latest episode this Sunday on Travel Channel. 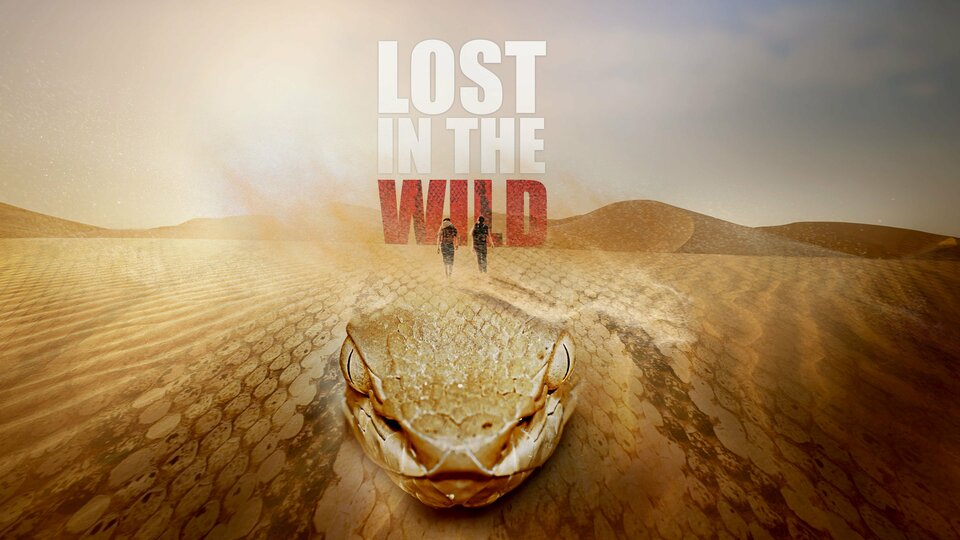 Lost in the Wild where to stream

Lost in the Wild