Wayne Brady on the Arrowverse & Joining ‘Black Lightning’ as Gravedigger

Wayne Brady is quite the busy man.

The multi-talented Emmy award winner and Grammy nominee is continuing to host CBS’s Let’s Make a Deal and will be recurring on Black Lightning.

He also has a new partnership with Tracfone, which recently relaunched its brand and announced new plans that give consumers control with no-contract plans that feature Unlimited Carryover Data. Consumers save because unused data automatically rolls over to the next month.

Here, Brady discusses why he and this new partnership are a good fit and his upcoming role on the superhero drama. Why did you team up with Tracfone?

Wayne Brady: I teamed up with them because from Let’s Make a Deal, I give away money and I change lives. They’re trying to do a version of the same thing. What they’ve been doing is they’re saving America money on all this data and plans that are wasted. Instead of giving away money, they’re saving money, so we’re in the same business. It made sense for us to get together.

They wanted to have someone who was not a spokesperson where you’re hearing “blah, blah, blah, blah, blah,” where there’s a definite message, but there’s also a sense of fun and the people at home are familiar with. So it’s a win-win. Speaking of Let’s Make a Deal, you’ve been hosting it for years now. What hasn’t changed about what you enjoy about it?

I get to basically create an improv sketch game show every single day that makes grandparents, parents, teenage kids, and little kids happy, and on top of that, I get to give away money. That’s pretty damn cool.

I still appreciate the fact that we change lives [and] even more [now] because at first it was just a show and I would have fun with it, but it’s a job. Then you realize you’re changing lives. So I have more an appreciate for the changing life aspect now.

You’re going to be recurring on Black Lightning as Tyson “Gravedigger” Sykes. What can you say about that role?

If anyone has read any of the old DC comics, Gravedigger was a sometimes-villain, sometimes-hero that would pop up depending on the iteration. There were three Gravediggers, and I think I’m playing the third incarnation of him, who he has these powers of telepathy and telekinesis and super-strength given to him while working as a government operative. Now he’s broken free from the government.

I don’t know yet — I start working next week — if they’re going with the version on the government side or against the government. That’s part of the fun of playing a guy like that who some would call a villain, but to other people, he’s a hero. Villains think they’re the heroes of their own story.

Just like heroes think they’re the heroes of their own story. Not everyone who is the hero is actually the hero, and I love stories that play with that dynamic.

What drew you to it? Will you be doing anything you haven’t before you’re particularly excited about?

Not everyone can say they’re in the DC or Marvel universe. That’s what drew me to the role. I wanted to be in that world, and they knew I was a big comic fan and I love all of the Greg Berlanti series and I love Green Arrow and the Arrowverse on the CW. So when the call came, it was “yes.” 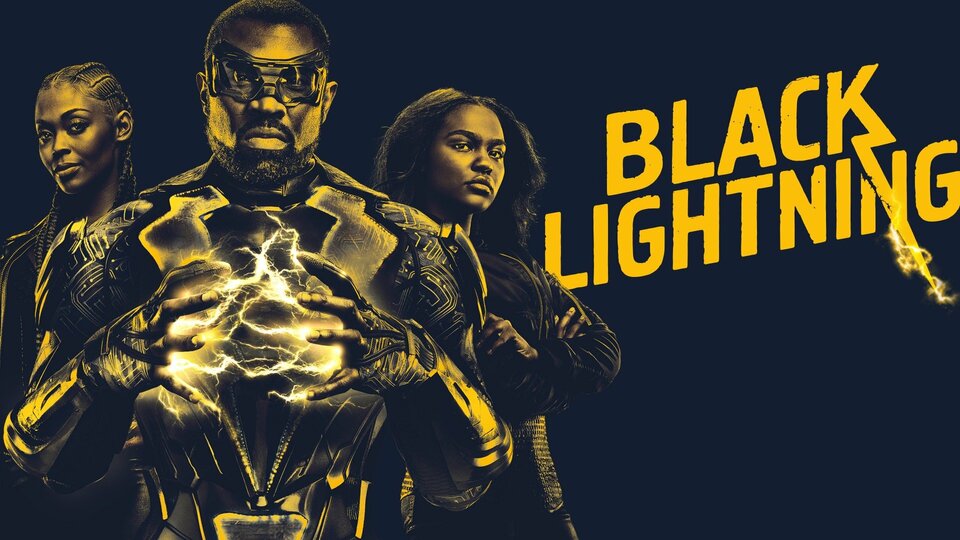 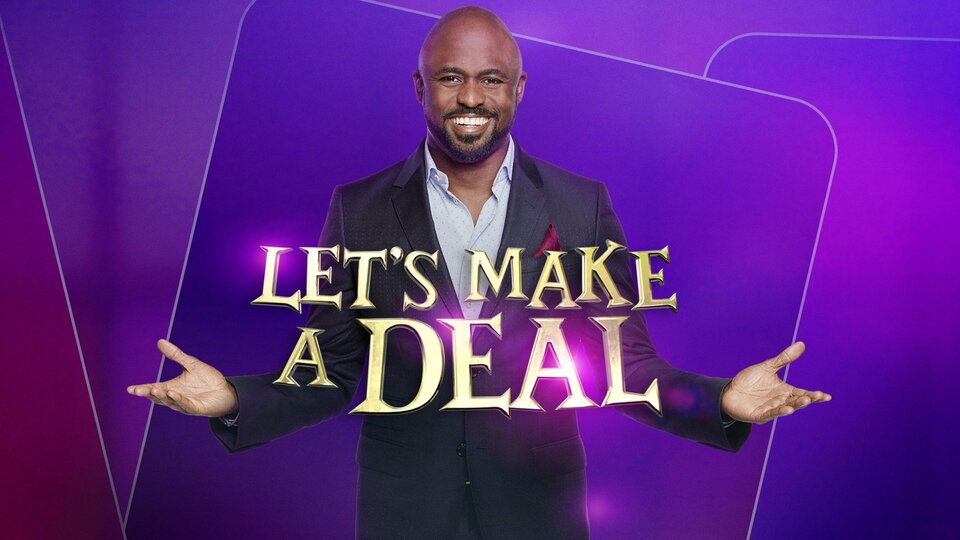 Let's Make a Deal where to stream