Has it really been 20 years since we last saw Mad About You lovebirds Paul and Jamie Buchman? Technically, no, not if you remember the NBC sitcom’s 1999 series finale. It flashed forward to the year 2021, when the couple separated for several months before ultimately reuniting.

“Literally, we said, ‘This way we don’t have to come back and we can’t come back. We showed the future already,'” recalls Paul Reiser, who also cocreated the series that earned costar Helen Hunt four Emmys.

“And then here we are,” he continues, sitting with his TV wife in the Buchmans’ familiar Manhattan apartment, which has been re-created for a 12-episode revival on the on-demand platform Spectrum Originals. (The first six installments premiere November 20; the rest on December 18.)

What changed their minds? The duo — who are joined on the comedy by Abby Quinn, playing the Buchmans’ grown daughter, Mabel, and returning castmates like Anne Ramsay (Jamie’s sister Lisa) and John Pankow (Paul’s cousin Ira) — fill us in. 'Mad About You's Paul Reiser & Helen Hunt on What's Changed, What's the Same in the Revival

Plus, exec producer Peter Tolan reveals plans to hopefully get Carol Burnett back as Jamie's mom for the new episodes.

What made you decide to do this?

Paul Reiser: The more we talked about it, we thought it’d be really fun to play together again. Then the question was, “Why? Why do it?”

Helen Hunt: We needed a story that got us excited. We did the math and said, “Wait a minute. Mabel would be leaving home.” [She heads to college at NYU, five blocks from the family’s apartment.] And we both — I’m speaking for you…

Reiser: You can always speak for me.

Hunt: …we want something to write about, like emptiness. Reiser: The arc of this season is child leaves the house and things are different between us by definition, because that person on whom all your attention was focused is gone. We have to find our rhythm. How does this chapter of our lives proceed?

Did you debate where to pick up?

Reiser: In our first conversation, we said, “How about we meet them and we don’t realize until a couple minutes in [that] they’re separated. And then over the year, we’ll bring them back together.”

Hunt: We got so excited about that idea.

Reiser: Then everybody we told it to went, “Don’t do that.” Hunt: A big part of the equation is we found [Rescue Me exec producer] Peter Tolan to run [the revival]. We wanted someone whose work we love who doesn’t know the show. We just want his good brain.

Reiser: The thinking was, we know the old show pretty well.

Hunt: Which, it turns out, isn’t true. Someone said, “Remember when Paul mopped himself into the corner of the bathroom?” We both went, “No.” [They laugh]

Assuming this does well, could we see another season?

Hunt: We’re so focused on “Please let this not suck. Please let us be proud of it.”

Reiser: We never say no. We also never say yes. That’s what’s so fun about us. 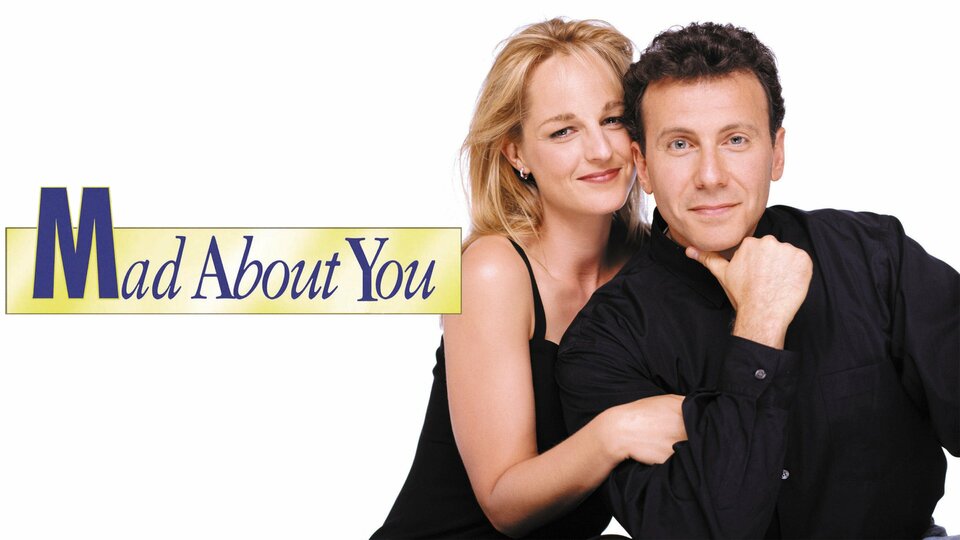