Having a familiar face in the cast of a TV series is like bringing a terrific character witness to court. That’s just what CBS has in TV vet Marg Helgenberger (CSI), who plays supervising judge Lisa Benner, on All Rise.

The new legal drama, which debuts on the eye network September 23, stars Simone Missick (Iron Fist) as Judge Lola Carmichael, a woman determined to make a difference in the lives of the defendants, victims, and lawyers, who step into her courtroom. Helgenberger’s Lisa supervises the judges, keeping them in line, offering advice and counsel when needed.

TV Insider spoke to the Emmy-nominated actress at a recent Paley Media Center kickoff for All Rise. The actress chatted with us about her new role and past series she’s been on including China Beach and ABC soap opera Ryan’s Hope, which ended its run (gulp!) 30 years ago!

What lured you back to series television, specifically, one on CBS?

Marg Helgenberger: CBS does have a lot of shows that have had long runs including [CSI] for almost 12 seasons. I like to work. Who doesn’t like good writing and great characters, which All Rise has? In the pilot episode, Lisa only had two or three scenes, but my manager advised me to go meet with [the show’s producers] … From what [the producers] had to say, I was convinced that this could be a good place that I’d like to hang for a few years. There must be puns on the set when actors playing bailiffs say “all rise” as your character enters the courtroom?

I think the joke is the way in which J. Alex Brinson, who plays bailiff Luke Watkins, says it. He changes the inflection on “all rise” from time to time. Because I’m a supervising judge, I’ve only adjudicated once – so far. My character is mostly supervising all the judges.

You’re the most recognizable name in the cast, at least to me! Do the other cast members ask you for advice?

Yes. In terms of my experience in television, I certainly have a lot more in broadcast and in working with CBS, too. Not just with CSI, but other shows. Streaming is what most of the other cast members are familiar with. It was 30 years ago this past January that Ryan’s Hope went off the air. Do you have memories of working on that show as Siobhan Ryan from 1982-86? Did your TV parents Bernie Barrow (Johnny) and Helen Gallagher (Maeve) give you advice on the business?

The 1980s was the era of daytime drama. I remember the professionalism of Bernie and Helen. They both came from the New York stage. Their advice was in the examples they set – showing up on time, knowing your lines, being there for your fellow actors, and knowing you are part of an ensemble.

Do any of your storylines from that show stand out in your mind?

I have fond memories of Siobhan’s relationship with Joe Novak, played by Roscoe Born. Your first big series regular role after Ryan’s Hope was China Beach’s K.C. Kolowski. Are you in touch with anyone from that show?

I am. I see Dana Delany (Colleen), of course, from time to time. It’s always nice when I see anyone from that show – Michael Boatman (Samuel), Bob Picardo (Dick). I would say Chloe Webb (Laurette) is the one I’m most in touch with. Revivals are all the rage these days, but I’m not sure one for China Beach would be viable given that it took place during the Vietnam War. Maybe a reboot. Thoughts?

I’m actually asked about China Beach because they’re reviving everything these days. I asked [series creator] John Sacret Young about it pretty recently, and he said he has been approached about it. I said, ‘You mean all of us coming back?’ He said that there’d been talk of doing a musical version because music was so important to the show. It’d [likely] be a total reboot with a much younger cast.

If that happens, would you be up for a cameo or other participation?

It would depend on what was written, of course, but John is a friend of mine and a great writer. I could be convinced pretty easily if he were a part of it. 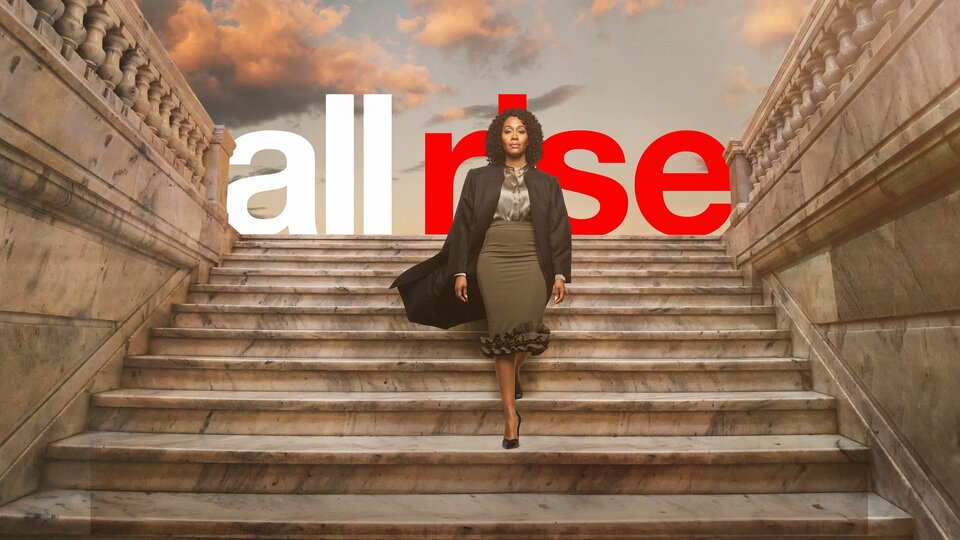