Sure, a place called The Red Sea Diving Resort sounds like an awesome vacation spot, but it’s far more than that.

Based on heart-pounding true events, this new thriller from writer-director Gideon Raff (Homeland) stars Avengers: Endgame‘s Chris Evans (above right, with Michael Kenneth Williams and Haley Bennett) as a courageous Mossad agent running a secret rescue mission out of an abandoned resort in Sudan in the 1980s. Check out what's arriving soon, from 'GLOW' to 'Mindhunter.'

While renting it out to unsuspecting tourists, Israeli agents were able to help smuggle thousands of persecuted Jewish refugees out of their native Ethiopia and into Israel in a plan known as “Operation Brothers.” 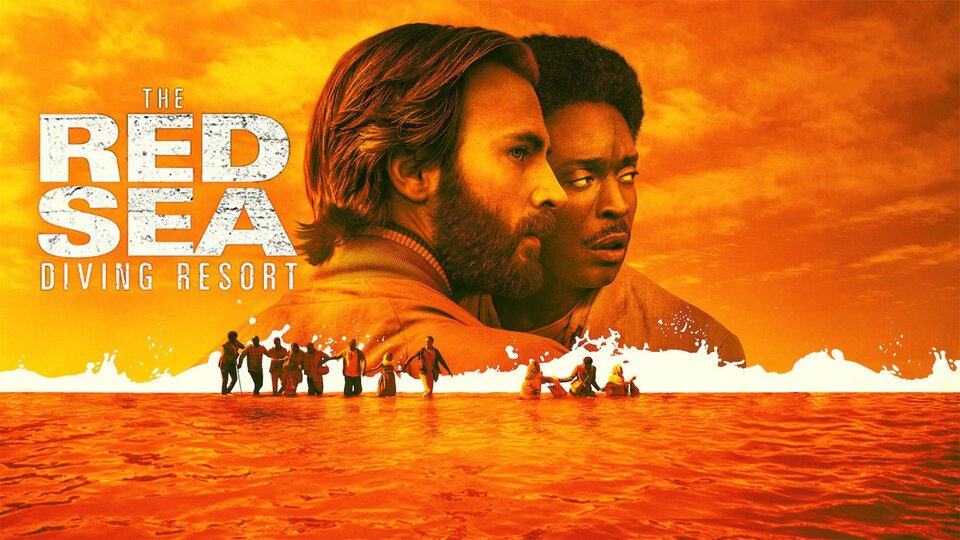 The Red Sea Diving Resort where to stream