Not a Fan of Marnie? You May Like Her After the Next ‘Girls’ Episode

Allison Williams is well aware that many viewers aren’t wild about her on-screen alter ego, Girls’ relentlessly type A Marnie Michaels. “People come up to me all the time and tell me that they hate her. They’re very vocal about it,” Williams says with a laugh. “I don’t think they’re expecting to hurt my feelings, but I feel very bonded to her!”

Which is why Williams is particularly excited about the March 27 episode. This special episode will begin with an argument between Marnie and her new husband-slash-musical-partner, Desi (Ebon Moss-Bachrach), and then follow the character straight through an uninterrupted day of assorted misadventures. “You’ll see her in a very real way, and not just making perfect decisions and doing all the right things,” Williams says. “Hopefully by spending this much time in her shoes, people will feel a greater empathy and sympathy for why Marnie is the way that she is.”

It’s a major departure from her usual gig on Girls, now in its fifth and penultimate season. “This was so different for me—usually I’m in a couple of scenes, and I don’t even print out the full script or it would be a waste of paper,” says the actress. “I loved getting to work hard and really dig in.” According to series creator Lena Dunham, who plays Marnie’s longtime bestie, Hannah, Williams came through with flying colors. “As an actor, Allison has so much raw emotion and soul beneath a very polished exterior, and that’s a really great dichotomy to play with,” Dunham says. “I’m so proud of what she was able to achieve, and how deeply she explored during the filming of this episode.” In other words? Haters, consider this your invitation to step back. 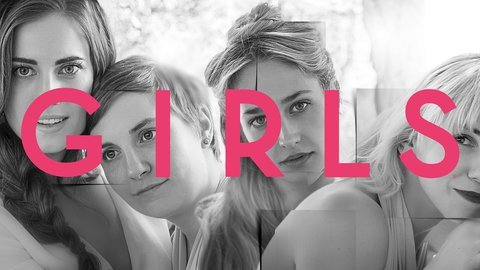