To borrow a phrase born in the era, who could “just say no” to the high-concept battle of TV’s turbocharged icons from the 1980s in Battle of the 80s Supercars With David Hasslehoff? David Hasselhoff, in an exact replica of Knight Rider‘s talking Pontiac Trans Am KITT car, races against Erik Estrada piloting his Kawasaki 1000 CHiPs motorcycle, while Dirk Benedict is behind the wheel of The A-Team‘s iconic GMC van.

What were these once-feather-haired favorites competing for at Willow Springs International Raceway in California? “Bragging rights,” says Hasselhoff of the special, which airs as part of History’s third annual Car Week. “We had a hysterical time.” (The Dukes of Hazzard‘s Catherine Bach, above, with, from left, Benedict, Hasselhoff and Estrada, tells the gentlemen to start their engines for the best-of-three races.) Every episode from the first nine seasons — including the pilot, which aired April 23, 1989 — is available on Prime Video.

True, Car Week has plenty of other quality programming under the hood, including Chuck Norris’s Epic Guide to Military Vehicles (July 8, 9/8c) and Live PD Presents: Top 10 Police Vehicles (July 9, 9/8c). But 80s Supercars is no mere vroom down memory lane. Hasselhoff tries out several revolutionary-concept rides created by inspired innovators who grew up watching him vault through danger. Among the coolest are the Seabreacher, an amphibious vehicle that can jump 20 feet out of the water (“It’s like a dolphin with a rocket up its butt,” says the longtime Baywatch star and producer) and the 250 mph RAESR Tachyon electric hypercar, whose creator got the idea as a 10-year-old kid studying KITT on TV.

Though 33 years removed from his “boys and toys” Knight Rider days, Hasselhoff — who has found serious success by poking fun at his persona — says the series still looms large in his life. Last year in Austria, 38 fans drove homemade KITT cars to meet him at a “Hoff Day” event. He’s also pitching a Knight Rider movie à la Fast and Furious. “Hopefully I won’t be the ‘Knight Walker’’by then,” he quips. But slow down: Who won the Supercars battle? The Hoff will only say, “It was a lot tighter than I expected. And I couldn’t believe Estrada lived through it.” Also, Benedict was not happy when KITT tailgated the van’s bumper. “He came back and said, ‘You’re nuts,’ and I said, ‘Oh, no, that’s just normal for me.'” 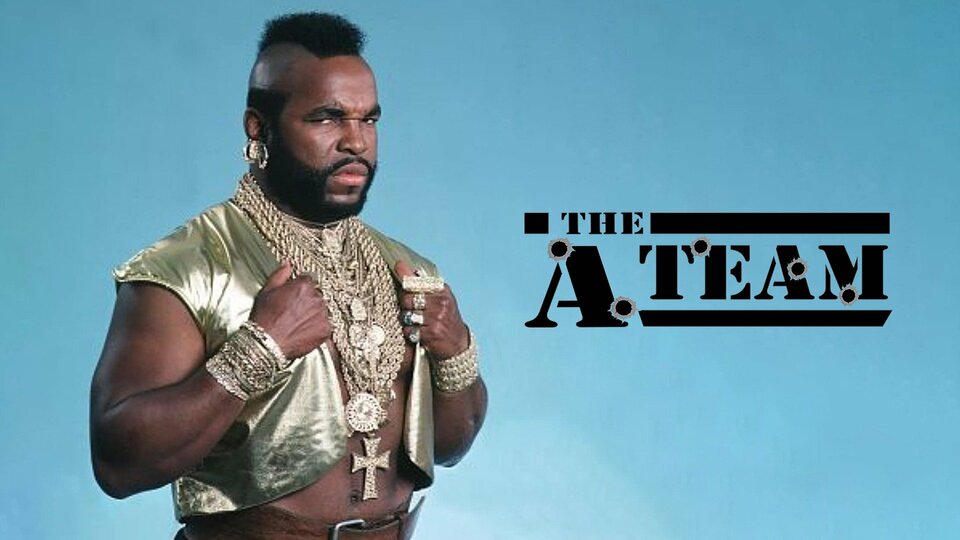 The A-Team where to stream

Battle of the 80s Supercars With David Hasselhoff