Chopped Junior (9/8c, Food Network): In another decade, this kids’ version of the popular cooking contest will be old enough to vote. The eighth season begins with Jessica Alba joining Chopped judges Scott Conant and Amanda Freitag to decide which of the junior chefs measure up. Won’t be easy, as they’re forced to contend with how to make the surprise ingredient of beef tongue into an appetizing appetizer. Hosted by Ted Allen, these young cooking dynamos must prove they are wise beyond their years with their culinary chops.

Big Brother (8/7c, CBS): For some, it’s the guilty pleasure that gets them through the summer. For others, it’s an inconceivable waste of TV time. But its return is an inevitability, as 16 new houseguests settle in to a season built around the theme of camping — yes, this show does have a campy side — in a Big Brother house designed to evoke a cabin lodge and the great outdoors. Hosted by Julie Chen Moonves, the show will air on Tuesdays, Wednesdays and Sundays, taking several nights off for bad behavior. For those keeping score, the first live eviction will air Wednesday, July 3. (And for those who can’t get enough, Big Brother Live Feeds will be available for CBS All Access subscribers, and late-night Big Brother After Dark feeds will air on Pop at midnight starting Wednesday.) In a season that embraces the great outdoors, the 16 houseguests have to make their way through this silly summer camp.

Songland (10/9c, NBC): Having been a judge on Fox’s The Four: Battle for Stardom, Meghan Trainor pops into this enthralling competition series in hopes of discovering a new hit. She joins producer/judges Ryan Tedder, Ester Dean and Shane McAnally to hear several fledgling songwriters pitch their tunes, and one will be chosen for Trainor to record and release to her fan base. The process of refining the original song into the final product is what makes Songland so fascinating. See Max Embers presents his song to the panel. Inside Tuesday TV: In the Netflix stand-up special Mike Epps: Only One Mike, filmed at Washington, D.C.’s Constitution Hall, the comic finds humor in raising four daughters and overcoming childhood dyslexia… PBS’s two-hour documentary Tiananmen: The People Versus the Party (9/8c, check local listings at pbs.org), marking 30 years from the original uprising, looks back at the peaceful student protest and pro-democracy demonstration in 1989 and the turning points that led to a violent government massacre, where the death toll is still disputed (the official government tally is 300, with other estimates as high as 15,000)… Play it again, Sam, as CBS’s Blood & Treasure (10/9c) moves to Casablanca, where Danny (Matt Barr) and Lexi (Sofia Pernas) scramble to stay ahead of the law and their enemies and keep out of jail. 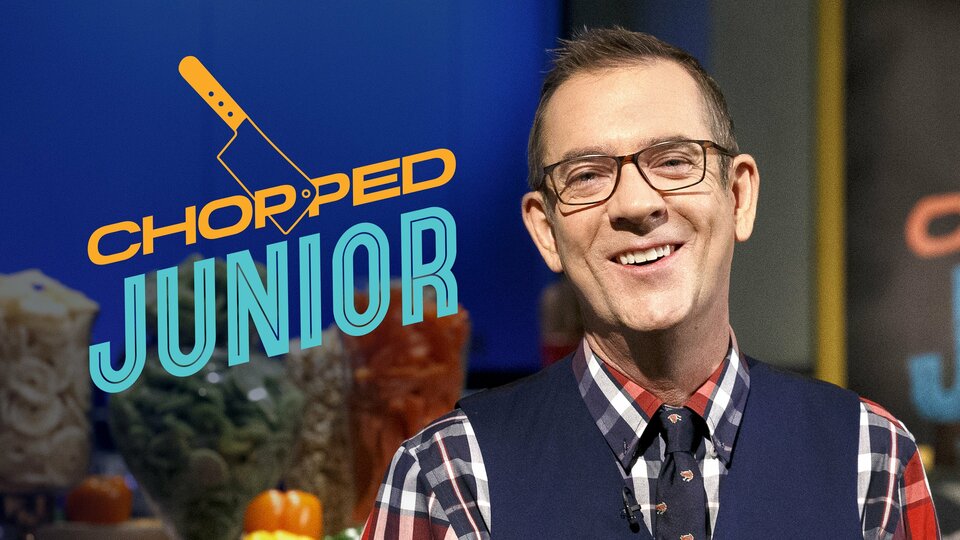 Chopped Junior where to stream