The team is led by FBI Agent Frank Novak (Chris Noth) — the same man who rescued Kick from her captor, and also includes a tough FBI Agent (Tracie Thoms), a genius hacker (Andy Mientus) and a former Army intelligence offer with a complicated past (Danny Pino). In the April 24 episode, a mother’s desperate attempt to pay her daughter’s ransom fails when the culprit takes the money and keeps the girl. When she turns to Frank and his team for help, they discover that the girl is adopted and that her biological background may be the clue to solve the complicated case.

Faced with memories of his own brother’s abduction, Bishop heads down a dangerous path of self-medication. And in this exclusive clip, the not-so-stealthy slip-up leads to a major confrontation with Frank.


We’ve all had bad days that have led to worse nights, but lives are on the line and hopefully, Bishop can pull it together — for his team and the people who depend on them. 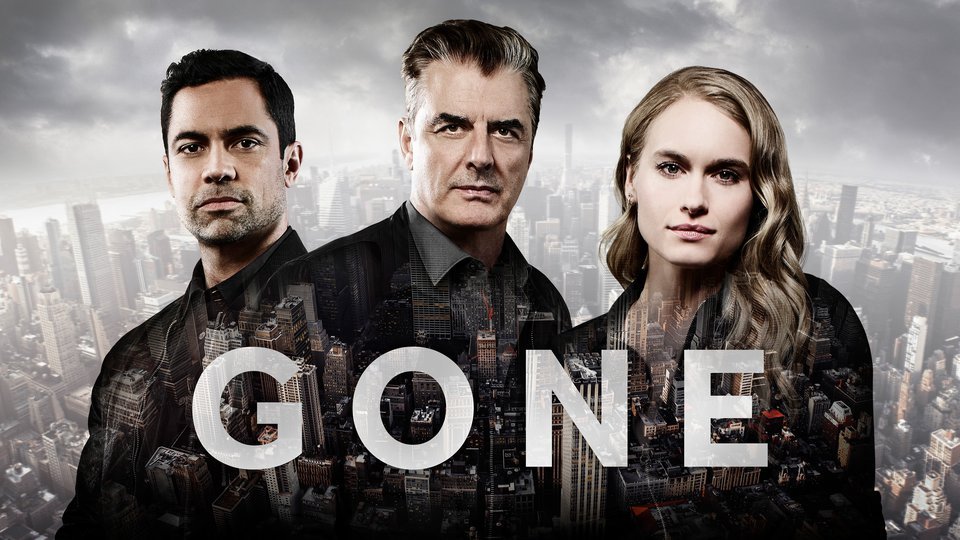