When Is ‘The Ten Commandments’ on TV This Easter 2019?

For nearly 50 years now, since 1973, ABC has regularly aired Cecil B. DeMille’s Oscar-winning 1956 biblical epic The Ten Commandments during the Easter and Passover holidays season.

The network only neglected to broadcast the film once during this time, in 1999, but the viewer outcry over that omission must have been enough of a commandment from fans that ABC learned they shalt not do that again, and the film has continued to air annually ever since. 3 Reasons Why 'Jesus: His Life' Stands Out From Other Biblical Biopics

From its multiple perspectives to its non-religious appeal.

That tradition continues in 2019 as The Ten Commandments airs on ABC the night before Easter. This year, Easter Sunday is April 21, so ABC will air The Ten Commandments on Saturday, April 20, at 7pm ET. The broadcast is scheduled into a 4-hour, 44-minute time block, so hunker down! 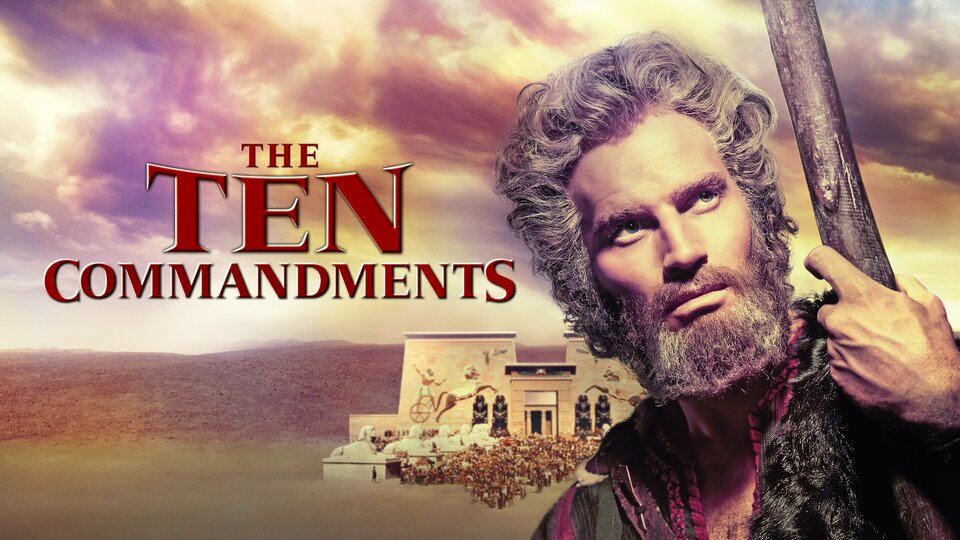 The Ten Commandments where to stream