Five-six-seven-eight! The bright-lights love story between legendary Broadway actress-dancer Gwen Verdon and groundbreaking choreographer-director Bob Fosse is at the heart of this eight-episode limited series, which stars Michelle Williams and Sam Rockwell and spans four decades, ending with Fosse’s death in 1987.

“Everything that happens on a Broadway stage today is in some way shaped by what they did,” says Steven Levenson (Dear Evan Hansen), an executive producer along with Hamilton’s Lin-Manuel Miranda and Thomas Kail plus The Americans’ Joel Fields.

Williams, who hoofed it on Broadway in Cabaret in 2014 (Fosse won an Oscar for directing the 1972 film), was sold on taking her first regular TV role since Dawson’s Creek by the couple’s relationship. “She read the first episode and was really excited,” Levenson says.

The actress and her leading man are training hard to perfect iconic dance routines (Fosse showcased Verdon on the Great White Way in Redhead, Sweet Charity and Chicago), but producers are mum on which numbers will make the final cut. Still, Fields promises, “We’ll be very faithful to the re-creations but also show different perspectives, literally and emotionally.” Expect a showstopper. 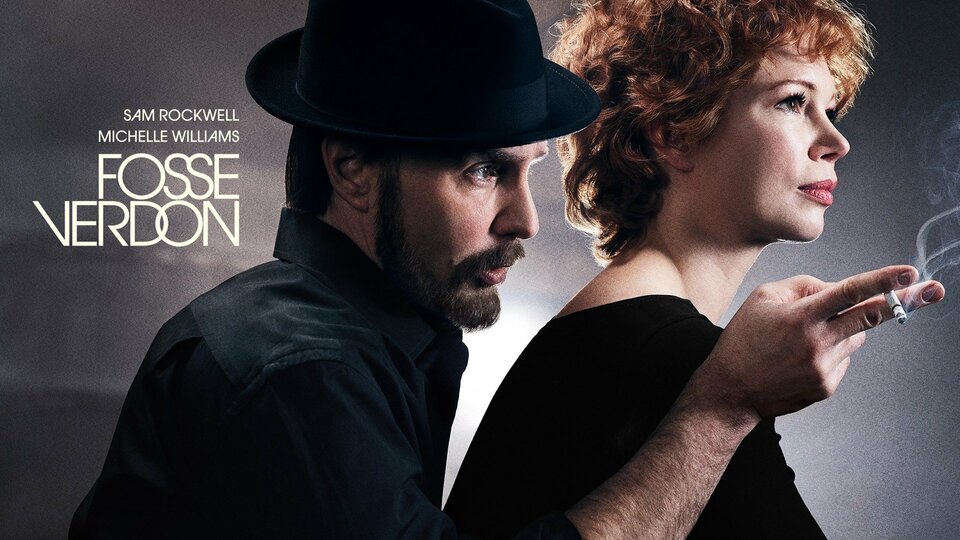