Lisa Kudrow Previews Mandy Moore’s ‘Who Do You Think You Are?’ Discovery

When Mandy Moore set out to explore her lineage on TLC’s long-running docuseries Who Do You Think You Are?, the This Is Us star thought she had a good idea of what she’d learn about her family tree.

“Mandy was expecting to find English roots for her English grandmother, who was very important to her growing up,” executive producer Lisa Kudrow says. Instead, Moore discovered that her great-great-great-grandparents were married Down Under. “That led to many questions,” Kudrow continues, “at the core of which was, why Australia in 1855?”

Josh Duhamel, Regina King and Matthew Morrison also trace their histories this season with the help of Ancestry.com. (Morrison found ties to the Revolutionary War, while King counts an Alabama civil-rights activist among her forebears.)

Each search begins with accessible documents like birth, death and marriage records. From there, experts keep digging, even using new developments in DNA testing. 'Who Do You Think You Are?' Season Finale: Jean Smart Discovers Family From 1635

And they had a few run-ins with the law.

In the eight years since the show’s U.S. premiere (the British original began in 2004), no one has walked away unaffected. Participants “can’t escape the impact of the events that influenced their ancestors’ lives,” Kudrow explains. “Change one of those circumstances, and they may not have been born.” 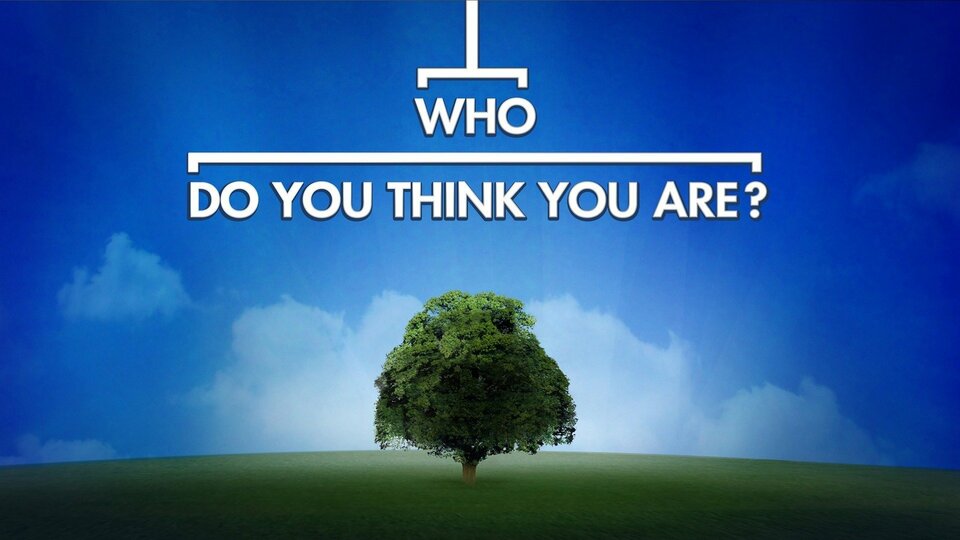