‘Kocktails With Khloé’ Gets 15 More Episodes

Get ready to raise your glasses—FYI has ordered a whole new set of Kocktails With Khloé, the one-hour talk show hosted by Khloé Kardashian.

The network originally ordered eight episodes, which centers on Khloé’s gabfest with her celeb friends while they gossip, drink “kocktails” and eat meals prepared by former MasterChef contestant Sharone Hakman. Kocktails debuted in January, and the additional episodes will continue airing consecutively after the eighth episode, through June.

Speaking about the series, Gena McCarthy, Senior Vice President of Programming and Development at FYI, said, “Khloé and her iconic brand have struck a chord with FYI viewers, who have been extremely interactive with the show on social media. Her ability to draw upscale millennial viewers across all our platforms in record numbers is a game changer for FYI.”

The series, which is filmed in a L.A. studio without a live audience and is designed to mimic a intimate home, also continues to be executive produced by Kardashian, along with Craig Piligian and Derek W. Wan of Pilgrim Media Group (formerly Pilgrim Studios). Said Piligian, “Khloé’s creativity, wit and work ethic make her a perfect host and an ideal partner for Pilgrim. We’re thrilled to continue working with Khloé and FYI as we further our unique spin on primetime talk.”

@khloekardashian congrats koko! i am so proud of ya! its an fantastic show!!!! ❤️‍ #KocktailsWithKhloe pic.twitter.com/soMzJO1KXv 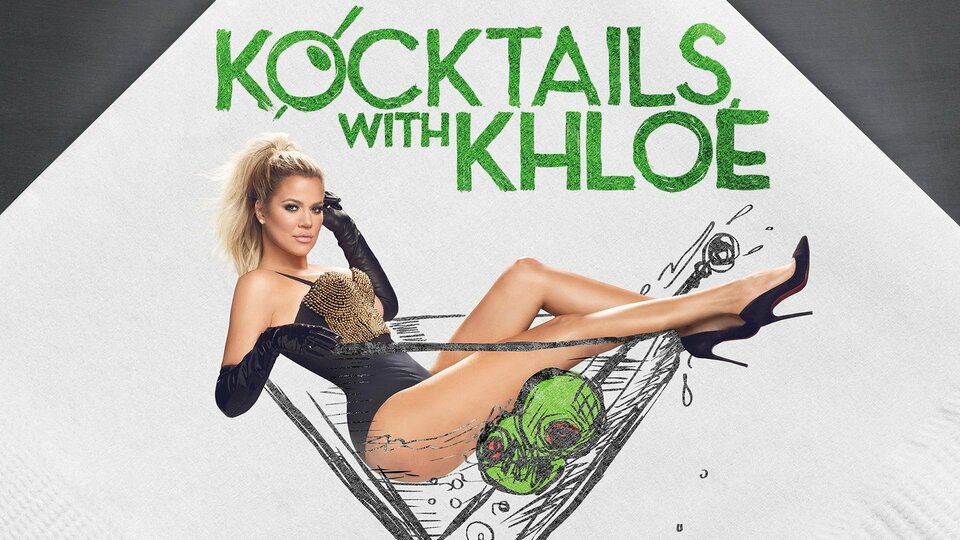 Kocktails With Khloé where to stream