‘Insecure’ and ‘Ballers’ on HBO, ‘Get Shorty’ and ‘Fear the Walking Dead’ Return

Insecure (Sunday, 10:30/9:30c, HBO): With a well-deserved Emmy nomination as lead comedy actress for the second season of this winningly raunchy comedy, Issa Rae is on a career high — so it’s only fitting that her fictional character of Issa Dee has never been less secure, or more appealing, as the third season gets underway. Money, work, sex: The worse things get for Issa, the richer the humor. As we rejoin Issa, she’s in the awkward situation of being kept awake at night by the noisy lovemaking of her ex, Daniel (Y’lan Noel), while sleeping on his couch. To make ends meet, in hopes of saving enough for her own place, she begins driving at night, and you haven’t lived until you’re taken a ride in Issa’s “party Lyft,” which inevitably descends into comic chaos. The worse things get, the richer the humor. Rob Corddry on What's to Come for Spencer & Joe in L.A. in 'Ballers' Season 4

The actor previews the next chapter of the HBO series, which moves its setting to L.A.

Get Shorty (Sunday, 9/8c, Epix): Hollywood has never seemed more cutthroat than in the rollicking second season of this savage satire, a dark-comedy crime caper inspired by Elmore Leonard. Irish charmer Chris O’Dowd and hilariously frazzled Ray Romano star as movie producers under the thumb of a lethal Nevada crime family. As they nervously await a look at the finished version of their first joint project, a vapid period piece titled The Admiral’s Mistress, a setback raises the stakes for the movie’s financial future. And Rick (Romano) is sweating bullets now that the feds (including new cast member Felicity Huffman) are forcing him to wear a wire. 'The cards are on the table, and the stakes are higher,' says the actor.

Fear the Walking Dead (Sunday, 9/8c, AMC): It’s literally raining zombies as a creatively resurgent fourth season of the zombie-apocalypse spinoff resumes, at the moment more compelling and intriguing than the original. While a storm rages, sending the undead flying through the air, Morgan (Lennie James) urges his new cohorts to join him on a road trip, but John (Garret Dillahunt), June (Jenna Elfman), Strand (Colman Domingo) and especially a grieving Alicia (Alycia Debnam-Carey), still reeling from the loss of her mother, are busy trying to figure out their own purpose in this bleak world. Plus, find out who's been blocked from reading scripts and get the scoop on the Alicia-centric episode.

Inside Weekend TV: Paramount Network’s I Am Paul Walker (Saturday, 9/8c) celebrates the career and humanitarian activities of the popular The Fast and the Furious movie star who died in 2013 in a tragic car accident. His family shares memories and never-before-seen footage in this biographical portrait… DIY Network’s The Vanilla Ice Project (Saturday, 10/9c) returns with the pop star (aka Rob VanWinkle) leading his “construction ninjas” on a 10-episode renovation of a 1970s Palm Beach property into a state-of-the-art show-stopper. Highlights include a 30-person hot tub, a five-car garage, an airport hanger and gym… Nick Cannon hosts Fox’s live broadcast of Teen Choice 2018 (Sunday, 8/7c), with Lele Pons as cohost and featuring performances by Meghan Trainor, Bebe Rexha, Khalid and The Four‘s Season 1 winner Evvie McKinney… The Claws are out in the second-season finale of TNT’s over-the-top melodrama (Sunday, 9/8c), as Desna (Niecy Nash) prepares for her wedding while a hurricane approaches Palmetto and opposing forces clash at a golf resort. 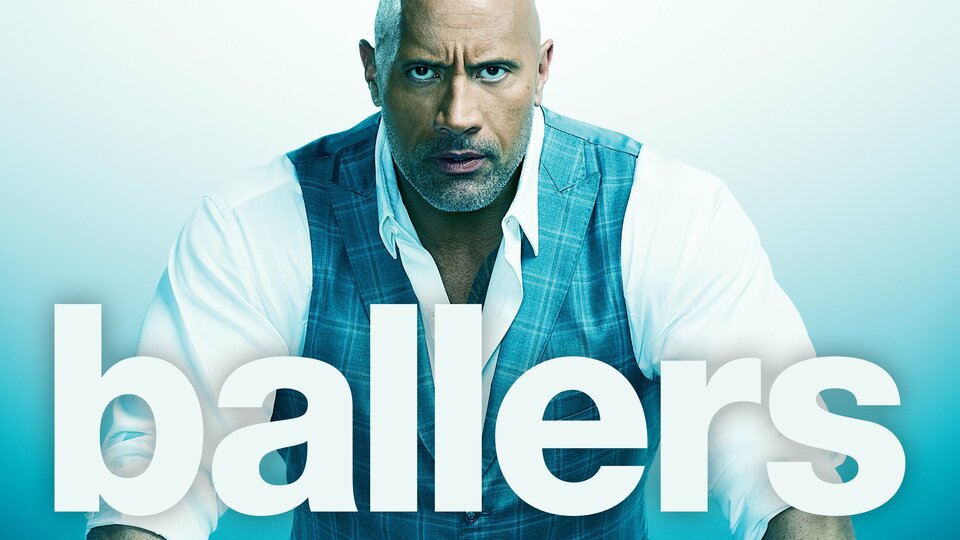 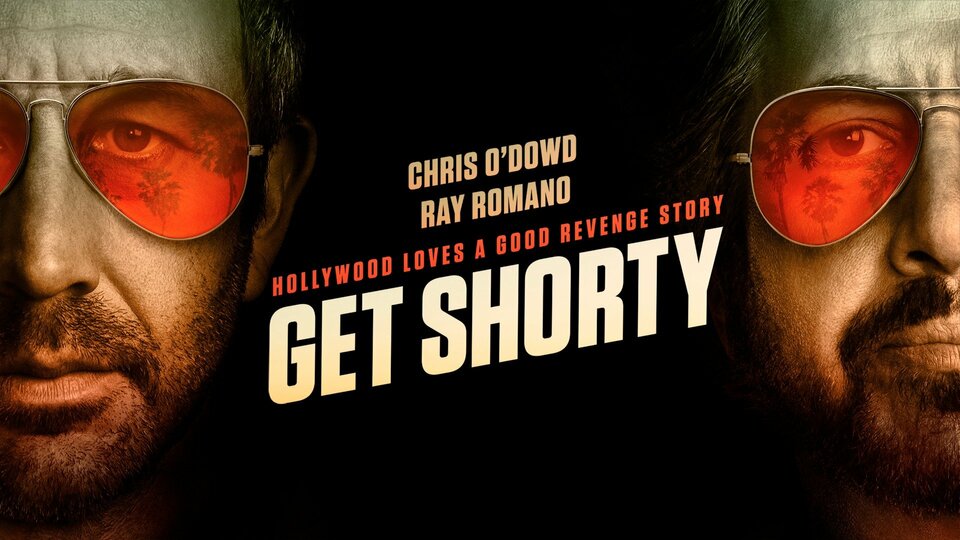 Get Shorty where to stream 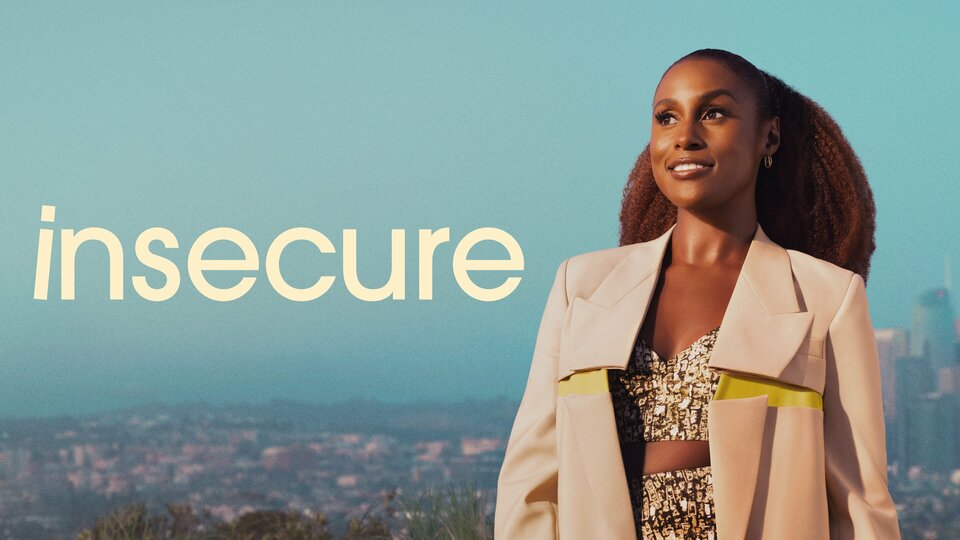