Roush Review: ‘Genius’ Paints Outside the Box With Picasso

Painting Picasso as a Casanova of the canvas, juggling his many muses with seductive relish, the second season of National Geographic’s Genius bio-pic anthology series may not achieve the level of high art. But who doesn’t enjoy a brush with bohemian greatness?

As with Geoffrey Rush and Johnny Flynn in the Einstein season, the marquee star (Antonio Banderas, channeling an Anthony Quinn–like virility as the established maestro) risks being upstaged by the lesser-known actor (Alex Rich) who plays his younger self in vivid flashbacks to Picasso’s tumultuous, and arguably more entertaining, years of self-discovery. Cultivating his appreciation for sensuous life at an early age, little Pablo pays a prostitute extra when deflowered at 14 so he can get a good look at her. The better to paint her from memory.

This most influential, controversial and uncompromising of 20th-century artists defies his teachers and breaks the rules to create a new visual language, even when his dialogue sometimes seems crafted from an old-school melodrama: “I would rather starve than let someone force me to paint inside a box!”

The series hopscotches from adult Pablo’s defiance of Spanish fascists and Nazis in the 1940s to the early 1900s, when young Picasso developed his singular style amid a colorful tribe of impassioned, hungry-for-fame artists in Paris. T.R. Knight is especially memorable as Max Jacob, a homosexual Jewish poet carrying an unrequited torch for his friend, and Seth Gabel merrily chews the scenery as fiery poet Apollinaire. 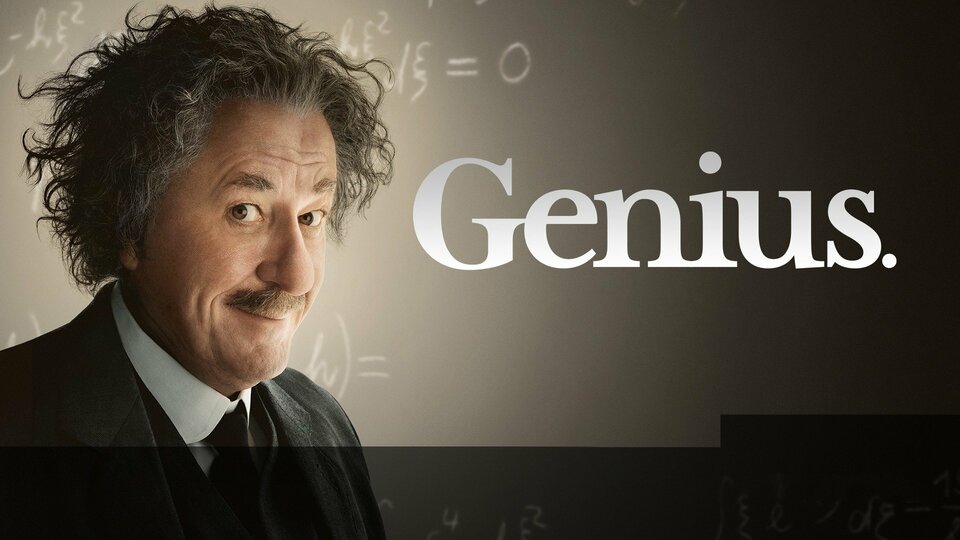