The unforgettable episode won a 2003 Emmy for writing and features Ray and Debra (Ray Romano and Patricia Heaton) waging an uproarious passive-aggressive war over a suitcase that sits on the stair landing for weeks, waiting for one or the other to relent and move it. It’s a battle of wills, of the sexes, of household expectations and, naturally, all the in-laws—Robert (Brad Garrett), Frank (Peter Boyle) and Marie (Doris Roberts)—feel the need to weigh in before the slapstick finish. 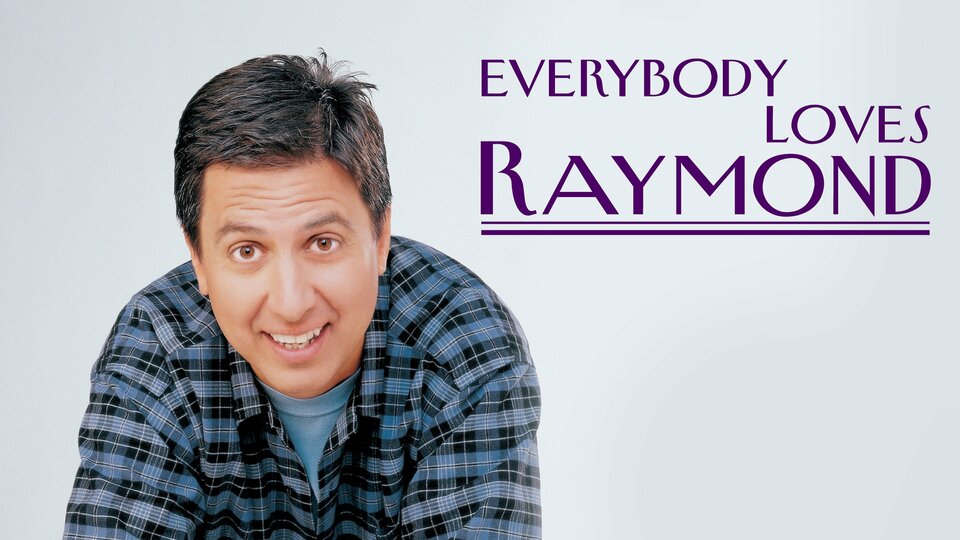