So authentic in its warm humor and raw family dynamics that you can almost taste the turkey.

Master of None stars Aziz Ansari and Lena Waithe won a writing Emmy for this innovative episode of the streaming hit, which unveils a parable of acceptance in scenes from 20-plus years of Thanksgivings in the home of Denise Watkins (Waithe). 'Master of None': Inside the 'Thanksgiving' Episode and the Possibility of a Third Season

The cast also talks about taking big risks in the stellar second season of the Netflix hit comedy.

Her coming out is the main course of awkwardness for mom Catherine (Angela Bassett), who grudgingly welcomes Denise’s girlfriends as pal Dev (Ansari) haplessly tries to ease the tension. A graceful conclusion affirms that home is where the heart is.

Master of None, Streaming now, Netflix 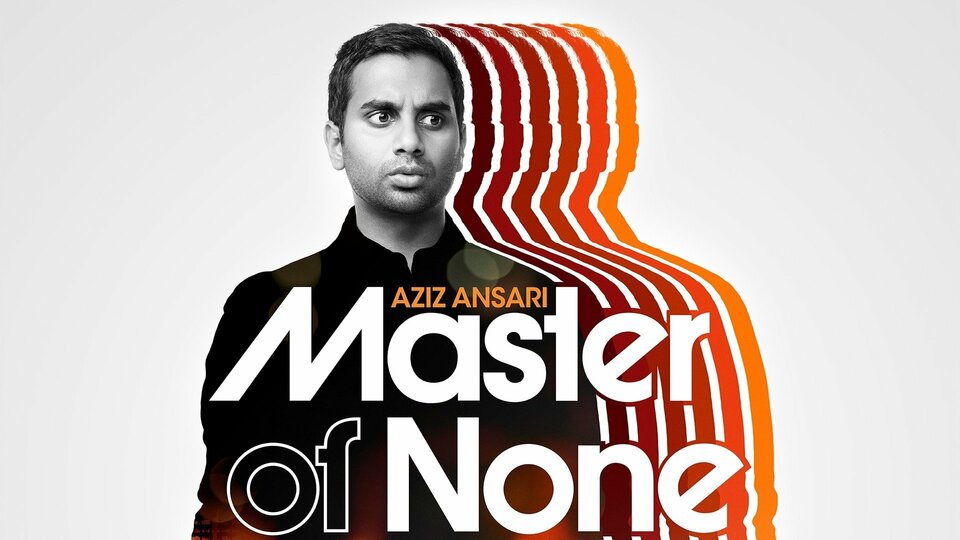