In a first look clip from the highly anticipated tenth season of The Real Housewives of Atlanta, a former friend is trying to creep her way back into Porsha Williams‘ life. And that person is Phaedra Parks.

Last season, Phaedra threw Porsha under the bus in a way only a true Housewives villain could. To recap, Phaedra told her very close friend Porsha that years ago fellow cast member Kandi Burruss (and her husband Todd Tucker) said she wanted to “drug [and] to take advantage” of Williams at a party. Well, that wasn’t true and the truth came out at the explosive reunion: Phaedra had made everything up to get back at Kandi.

Get to know the new Bravo star and former 'America's Next Top Model.'

Phaedra has since left the Bravo show (read: was not asked back) and her friendship with Porsha is over. But in a new clip from the season premiere episode of RHOA, Williams confesses, “Phaedra texted me for my birthday.”

Is Phaedra trying to work her way back into Porsha’s life—and the show? 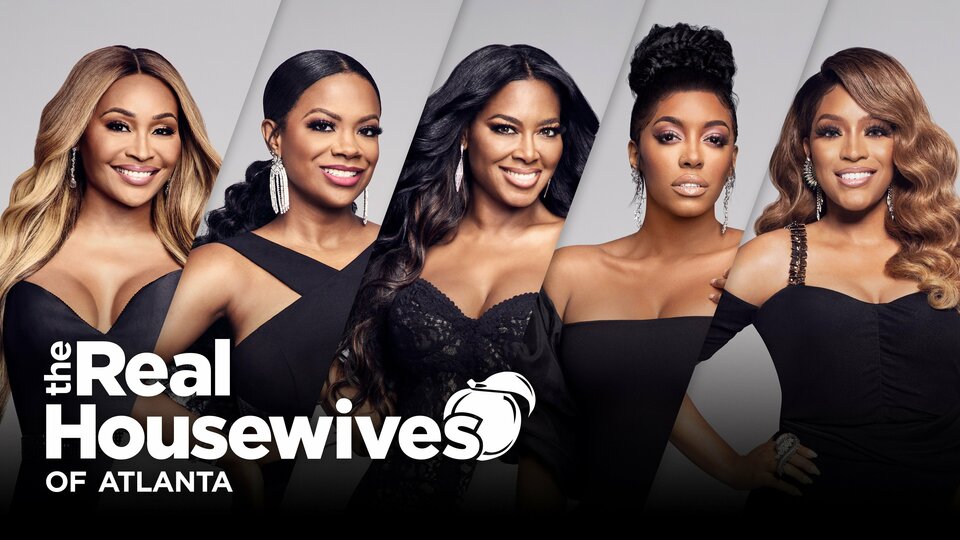