While the extreme sport of drafting is usually not practiced on flat surfaces, Jackson plans to change that with his trike, which will make it easier for first-time drifters with no experience.

Watch this exclusive clip, where Brian takes the tricycle for a spin and tries out drifting—for the first time. Will he succeed? 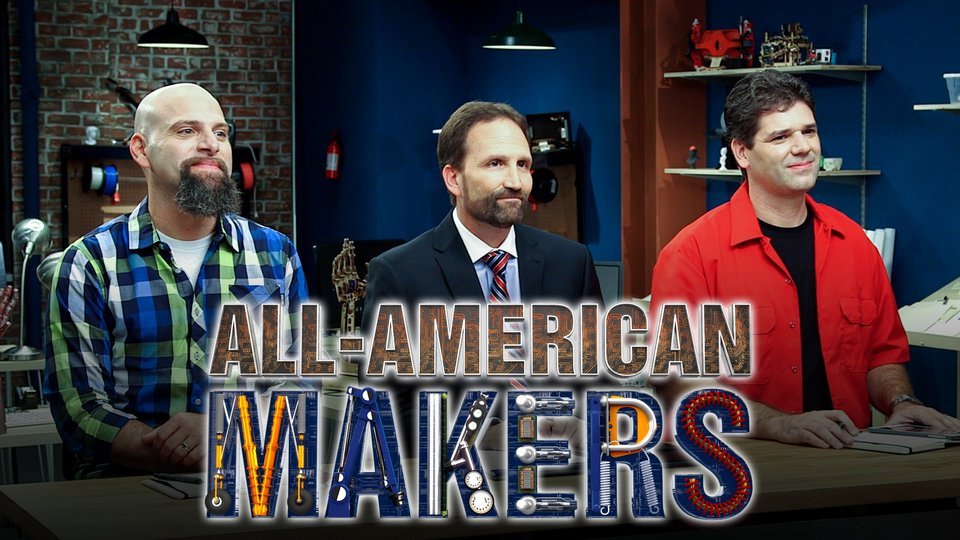 All-American Makers where to stream