Time to face facts. Chinese fortune cookies are actually Japanese. Italians did not invent spaghetti. And “Freedom fries” might be the more appropriate name for French fries after all—it was founding father Thomas Jefferson who introduced them to America after taking a liking to them during his European travels. The new Cooking Channel series Food: Fact or Fiction? is packed with such useless but delicious trivia. Even host Michael McKean is amazed at the findings—when, that is, he’s not freaking out.

What’s the wildest food factoid you folks have uncovered?
How Genghis Khan is connected to the creation of the hamburger. It’s shocking. Not Soylent Green shocking. But it’s pretty dire. A few things have taken me to the limit. Don’t get me started on oysters, which to me taste like sandy mucous, and how they came to be the symbol of fine dining in Manhattan. The first man to eat an oyster was extremely brave.

And his name is lost to history.
Just like the guy who figured out that the inedible coffee bean was actually good for something. Such discoveries required a lot of trial and error, and sometimes death. There’s always one guy you can sucker into trying something. Can you imagine the cavemen? “Hey, Steve, eat one of these berries. And if your body stops moving, we’ll take a pass.”

Are there more great food discoveries to be made or has pretty much everything been invented?
You might think we’ve hit bottom, but don’t forget the Cronut was a big deal a while back. People lined up for blocks! Then there’s all the genetically modified Frankenfood. Who knows where that’s going? And people seem to be deep-frying stranger and stranger things these days. It’s become the culinary equivalent of stunt casting. 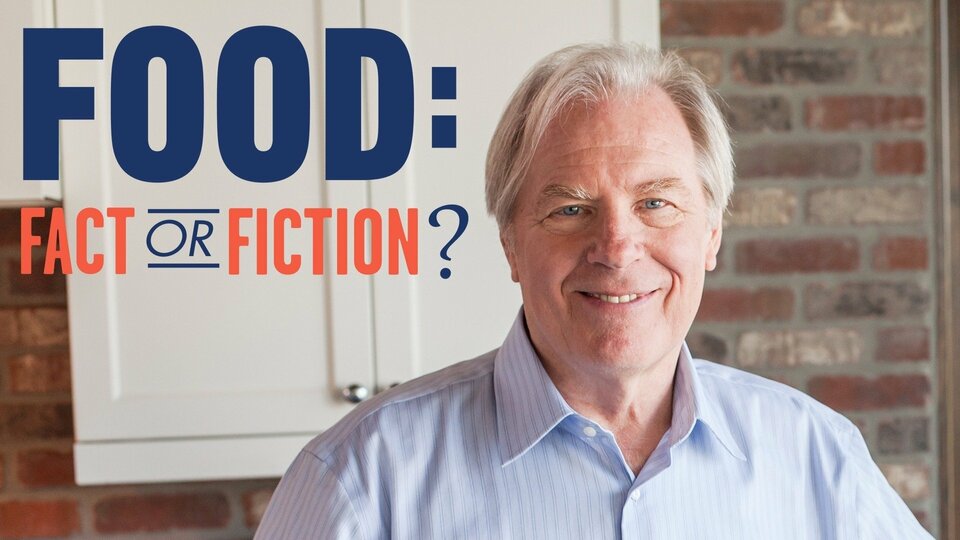 Food: Fact or Fiction? where to stream