If you haven’t yet seen Australian import Please Like Me, about a young gay man named Josh (Josh Thomas) trudging through life, you’re missing one of the most bracingly real series this side of anything created by Lena Dunham. As the award-winning dramedy gears up for Season 3, here are five reasons to fall in love with—not just like—Please Like Me.

1. Creator, producer and star Thomas is the freshest new voice in TV. With Thomas at the helm, the show never confuses being shocking with being honest—whether dealing with dark issues (Josh’s mom’s suicide attempt in Season 1) or light ones (Josh’s budding romance with Keegan Joyce’s clinically anxious Arnold, which really kicks off in tonight’s premiere).

2. If the storylines feel lived in—it’s because they are. Says Thomas: “In Season 2, a boyfriend broke up with Josh because he realized that he wouldn’t want to have sex with him. And that happened to me!”

3. It’s the most hilarious sad show you’ll ever see. “We don’t switch between being funny and not funny,” Thomas says. Case in point: Josh confronting his mother about her suicide—while they’re camping and stoned. “In life, events are rarely just funny or just dramatic. They’re a mix.”

4. It doesn’t flinch at depicting mental illness. Josh’s mother’s depression is an ongoing thread throughout the series. “People always expect depressed characters to get better, with the occasional setback. But that’s not how mental illness works.”

5. The actors aren’t from central casting. And some of them aren’t even full-time actors. Renee Lim, who plays Josh’s dad’s girlfriend, Mae, is also a practicing doctor. Josh’s roommate, Tom, is played by Thomas’s real-life best friend. “During the auditions, they just kept sending in beautiful guys with all these big gym muscles,” Thomas says. “I realized all actors were going to be like that, so I said, ‘Why don’t you just play you?’” 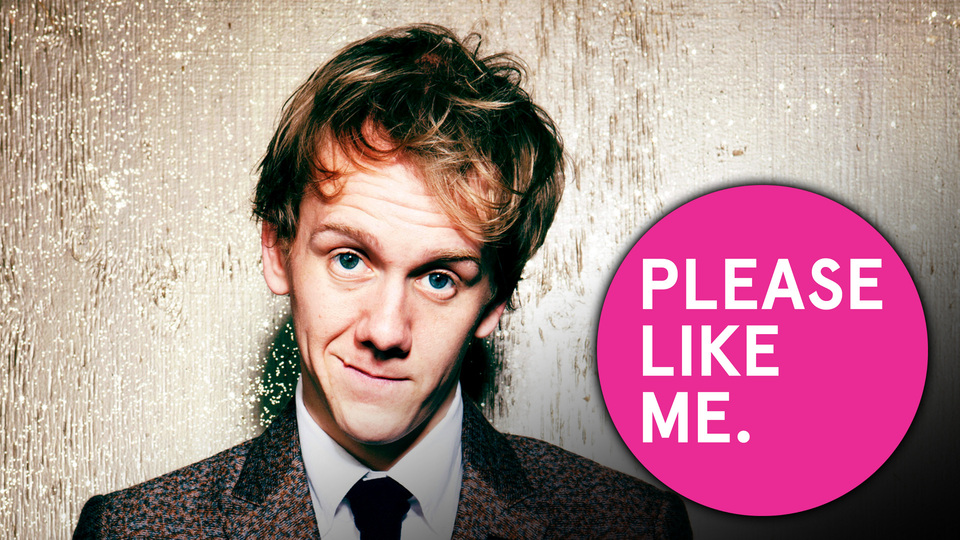