5 Questions We Have Before ‘The Whispers’ Season Finale

For a show called The Whispers, there certainly has been a lot of screaming going on lately. And things are only going to get worse as ABC’s supernatural horror series—about a murderous, otherworldly being named Drill who communicates with children, making them pawns in his sinister-yet-still-unknown end game—wraps up its freshman season. Here, co-executive producer Soo Hugh and showrunner Zack Estrin tackle our burning questions heading into the finale.

What the heck was the meaning of that high-pitched screech emitted by President Winters’ daughter, Cassandra (Kayden Magnuson)—who’s been possessed by Drill—on live TV?
“Let’s just say that it was some kind of message or signal,” teases Estrin. “The finale is going to explain exactly what it was and who it was intended for—and it will hopefully be a big surprise.”

Are ex-lovers Claire Bennigan (Lily Rabe) and Wes Lawrence (Barry Sloane) going to reconnect romantically?
“One thing that we found with that story line is that when the entire world is at stake, it felt silly to constantly harken back to the affair that they had,” says Hugh. “After all that Wes has lost, we won’t be able to justify him going back to Claire.” Still, never say never with this pair, hints Estrin. “Moving forward—if there is a Season 2—as the world changes, perhaps they will as well.”

It was a major shocker when Lena Lawrence (Kristen Connolly) was actually killed by Drill. Is there a chance that she—or any of the other dearly departed—come back to life?
Don’t get your hopes up. “We want this to be grounded in reality—as silly as that may seem for an alien show—so when bad things happen, we are playing for keeps,” says Estrin. “There’s no magical gift of E.T. touching someone and bringing them back.”

Will the kids who Drill has made contact with be with him or against him in the ultimate battle?
“Once you have become Drill’s friend, you have become a friend for life,” warns Hugh. Which could mean that he plans to mobilize his troops of mini-soldiers—potentially pitting children and parents against each another in a mortal clash. Says Estrin, “We’ll see how far the adults are willing to go and how they will react—and some don’t react as well as others.”

With no confirmed renewal yet, will this episode function as a potential series finale—or does it set us up for a Season 2?
Both! “We promise that we are going to answer the two big questions, which are ‘Who is Drill?’ and ‘What does he want?’” shares Hugh. (Hint: The reveal will involve what happened in 1984 when the first Drill arrived, as witnessed midseason.)

“Every dangling chad and hanging participle will be addressed—we do not want people to feel like they have been yanked around,” Estrin adds. That said, the ending will leave the (spaceship?) door wide open for a second season, should it be granted. Says Hugh, “We do leave on a cliffhanger that poses a new question that we think will just shock people, and it’s very true to what would happen in these circumstances.” Does that mean that the majority of our main players will manage to evade slaughter—and go on to fight another day? “Well, there are other ways to completely alter a character’s journey other than death,” says Estrin. “And for them, death might be preferable!”

Here, an exclusive first look at a tense scene from Monday’s final episode: 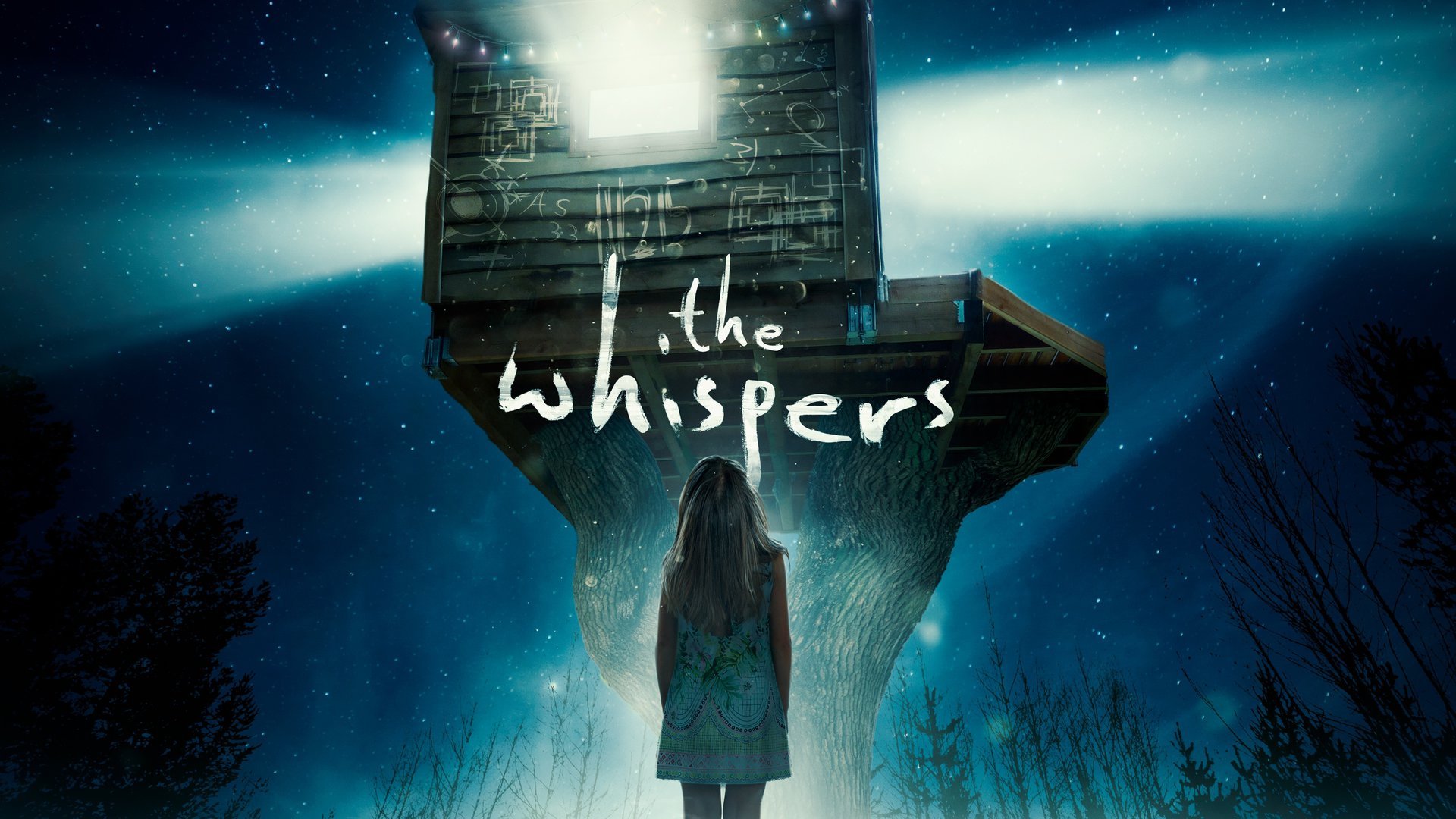 The Whispers where to stream