The three-time Tony nominee will go back to his stage roots for NBC’s live production.

According to Deadline, that’s the most likely outcome. “I hear an idea for a theatrical release was briefly discussed but the conversation quickly focused on doing the film for a digital distribution,” writes Deadline’s Nellie Andreev. “As a partner on Season 6, Yahoo would get first dibs.”

“The decision to have the character die the way that he did was not a difficult one,” Rhimes told critics at the TV press tour. “What were the options? Either Derek was going to walk out on Meredith, and leave her high and dry, and what was that going to mean? That was going to suggest that the love was not true, the thing we had said for 11 years was a lie and McDreamy wasn’t McDreamy. For me, that was untenable.” PLUS: Grey’s returns with a lighter tone next season.

Jeff Garlin says there’s a “51 percent chance” of more Curb Your Enthusiasm, reveals his struggles with The Goldbergs‘ underwear

Garlin entertained critics at press tour today with his trouble wearing tighty whities. Garlin has to wear special underwear to avoid showing his penis. PLUS: The Goldbergs to pay homage to Risky Business, and why the Thriller episode will never air.

“I’ve always thought it was misguided when people tell me that Olivia is their role model,” she told critics. Why? “Because she’s having an affair with a married man, who is President of the United States. And a murderer.”

Cyrus also shows off her hairy armpits in the new promo.

The crossover that was slated for later this season will now air on Oct. 29.

Two NBC News correspondents, Natalie Morales and Miguel Almaguer, have already been sent to Rio de Janeiro to report on the one-year countdown to the 2016 games.

Reelz scraps Living with the Jacksons reality show, but Lifetime has The Jacksons: Next Generation

Why is Louis CK hanging out with New York City’s mayor?

“Indeed,” says Scott Timberg, “this season of True Detective seems to use violence as a crutch, as a way to cover holes in the storytelling.” He adds that “we’ve seen an enormous amount of bloodshed over the course of just seven episodes.” PLUS: Taylor Kitsch on this week’s episode, New Yorkers react to lines from True Detective Season 2, and check out the parody True Comedian.

Can Unreal avoid a sophomore slump?

The Lifetime series will stick with the Everlasting format, but will it be able to continue playing to its strengths? PLUS: UnReal turned The Bachelor into literature, UnReal became Lifetime’s Breaking Bad, and co-stars Freddie Stroma and Johanna Braddy are dating.

A Canadian family redesigned its kitchen to look like The Simpsons

The Calgary couple based on their plans on Marge’s kitchen.

That’s So Raven stars reunite for a top-secret project

Raven-Symoné writes on Facebook: “Wait till I tell you why we are all together!!!!!!!!”

Issa Rae, whose web series landed her an HBO deal, says it’s been tough getting her pilot off the ground — especially with execs trying to meddle with her vision.

“Boy-man must face the adult world” and “The staunch oval office dame” are some of the tropes networks are clamoring for these days, writes Kaling.

Digg has a video showing how former correspondents like Michael Che and Stephen Colbert started out with Stewart.

Are the Playing House stars the next Tina Fey and Amy Poehler?

Lennon Parham and Jessica St. Clair’s USA comedy returns tonight after a Season 1 in which they considered their show “the walking dead.” PLUS: Playing House grows up in Season 2.

Why Ian McShane is perfect for Game of Thrones

The Deadwood alum, says Michael Calia, “is the perfect player for the deadly and brutal world created by George R.R. Martin and brought to life on TV by show runners David Benioff and D.B. Weiss. In a show loaded with great character actors and strong screen presences, from Jonathan Pryce to Lena Headey to Peter Dinklage, McShane might be the most imposing of all.”

CBS’ 1990 version of The Flash is now available for streaming

The fictional neighborhood of El Sereno will reflect L.A.’s diversity.

This season’s tagline: “Their unit is BIGGER than your unit,”

Supernatural stars take off their shirts for Jared Padalecki’s charity

Watch the audience go bonkers when Blige joined the Empire star on stage. PLUS: Britain is getting its own Lip Sync Battle.

Could Halt and Catch Fire become the next Breaking Bad?

The AMC drama’s leap in quality from Season to Season 2 was so momentous that another season could make it one of TV’s best shows.

Two veteran writers of the Saw franchise are working on a monster-themed series for ABC.

Seinfeld finale has been reimagined as a Breaking Bad prequel

Mario Lopez outfits his son in an A.C. Slater T-shirt 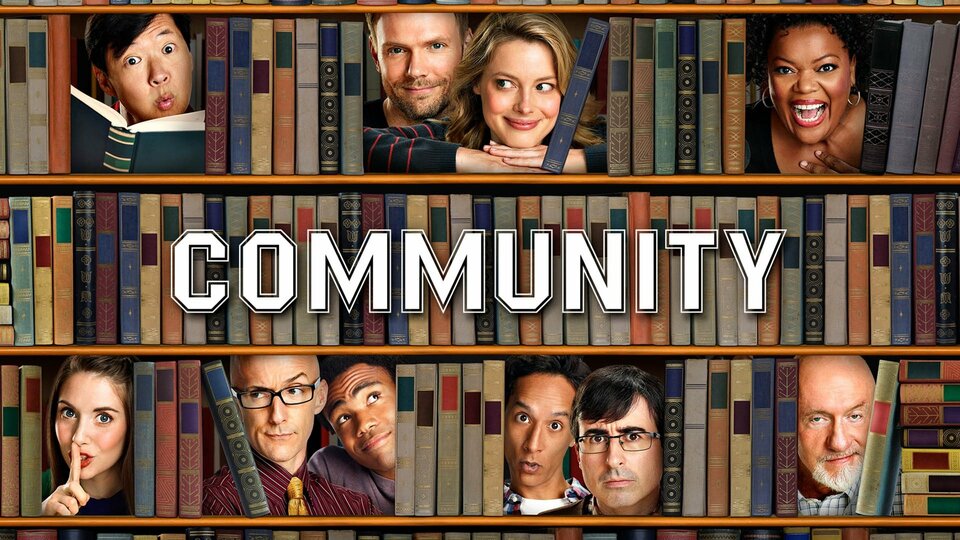 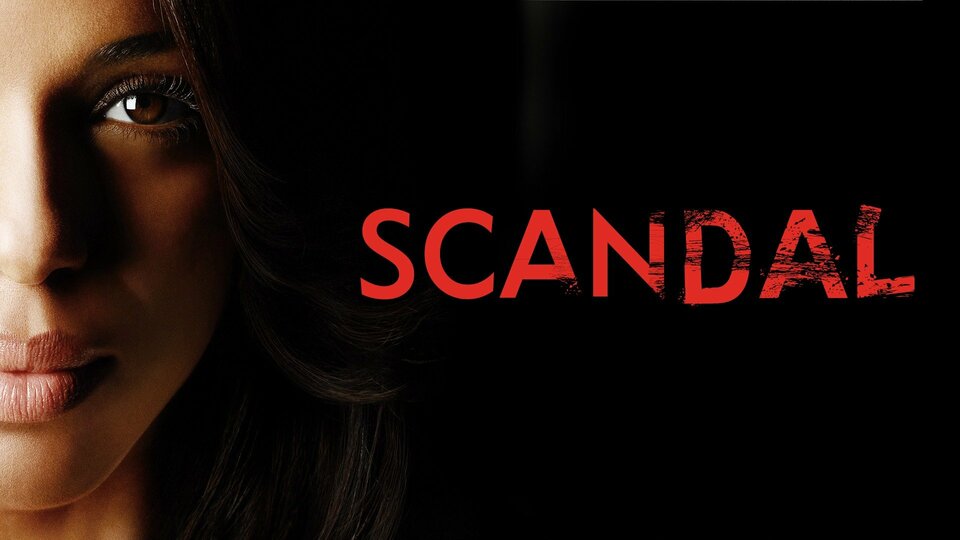 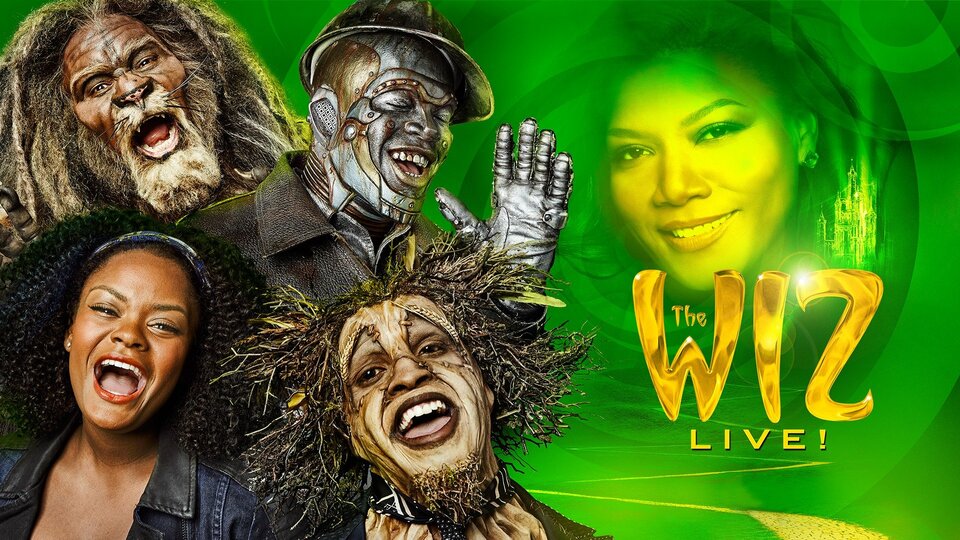