Nothing like testing a relationship with a visit from mom, right?

That’s what happens in Monday’s episode of VH1’s Daytime Divas when Maxine (Vanessa Williams) meets Gloria (guest star Patti LaBelle), the somewhat overbearing (and protective) mother of her secret boyfriend William (Norm Lewis). But, as you can guess, once Gloria figures out that her son’s relationship is being kept hush hush, she will not be happy and could expose everything. Sounds like a recipe for a diva showdown, doesn’t it?

Check out this clip of Maxine meeting Gloria for the first time and wait for the fireworks for fly!

Also in the episode, trans activist/writer Janet Mock guest stars as herself and makes the uber-conservative Heather (Fiona Gubelman) think about some issues she’s having of her own. And there’s baby drama as Shawn (McKinley Freeman) realizes he may have to bring in a lawyer to work out custody arrangements for his child with Nina (Camille Guaty). Plus, when is 'Major Crimes' and 'Good Behavior coming back? 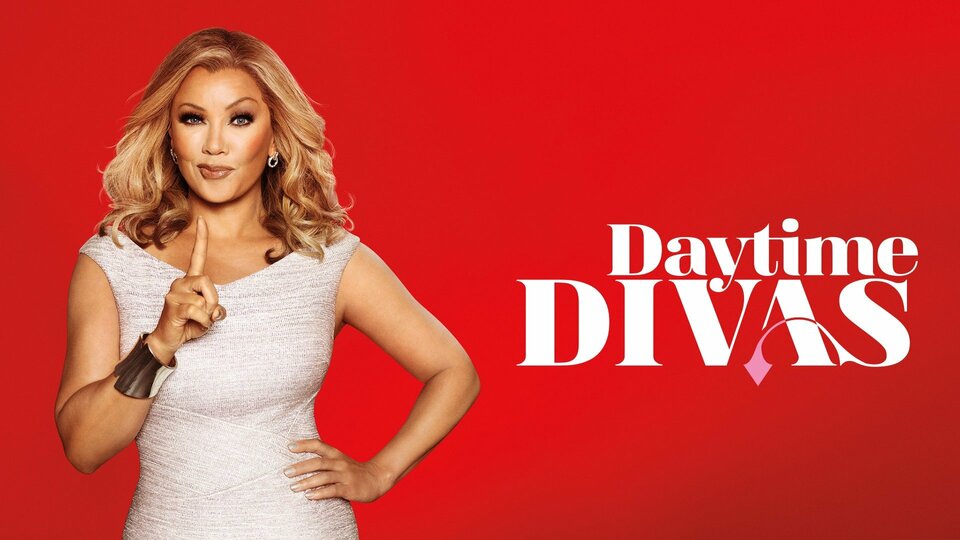 Daytime Divas where to stream