Is TV News Too Violent in Primetime?

A cop fatally shooting a fleeing man who had been stopped for a broken brake light in South Carolina; a sniper ambushing police officers in Dallas; a crazed driver striking pedestrians in New York City; a doctor being dragged off a plane in Chicago. No, these weren’t scenes from a 10pm drama, but real-life events shown repeatedly on local and network newscasts.

We can thank the proliferation of such video on the growing number of witnesses recording these events on their cell phones and then giving them to newscasts, as well as police body and dashboard cameras that capture the incidents.

Local newscasts have long had an “If it bleeds, it leads” mentality, and that sentiment has spread to network news. The amount of coverage devoted to crime by the three nightly newscasts totaled 1,668 minutes in 2016, says analyst Andrew Tyndall, who’s monitored network newscasts for three decades and produces the Tyndall Report. ABC’s World News Tonight With David Muir led with 646 minutes of crime coverage; CBS Evening News With Scott Pelley aired 524 minutes; and NBC Nightly News With Lester Holt, 502 minutes, Tyndall notes. ABC won the November 2016 sweeps ratings race in total viewers for the first time in 15 years. Kelly will also host a daily show this fall as part of NBC News' 'Today' family.

The influx of violent videos available has required news directors and producers to make difficult choices, says Anzio Williams, vice president of news at WCAU, an NBC-owned-and-operated station in Philadelphia. “We are a visual medium, and these videos are news,” Williams says. “[But] we have to ask ourselves if the video tells the whole story, who shot the film and why they gave it to us. It’s always about context and perspective. We rarely show dead bodies but might freeze the screen in the moment before the event happens.” As an example, Williams cites video of a recent accident in Philadelphia showing two pedestrians hit by a car. “We also sometimes warn the audience of an upcoming potentially disturbing story,” he adds. The network’s standards and practices department weighs in on tricky calls as well.

While some adults may be turned off by watching such carnage, young kids are especially vulnerable. “Studies have shown that realistic violence is more harmful to watch than fantasy violence,” says Brad Bushman, professor of psychology and communication studies at Ohio State University. “That can make a child perceive the world as a violent place and think that violence is normal.” His advice: Get kids out of the room when the news is on. And adults “shouldn’t watch too much,” Bushman adds. “Nobody’s immune to the effects of violence.”

Such advice is taken seriously, says a network news insider. “How much you use of a video where someone dies on camera is always a challenge,” he says. “You’re trying not to offend and also not to overuse segments that can dull the audience’s sensitivity to violence.” 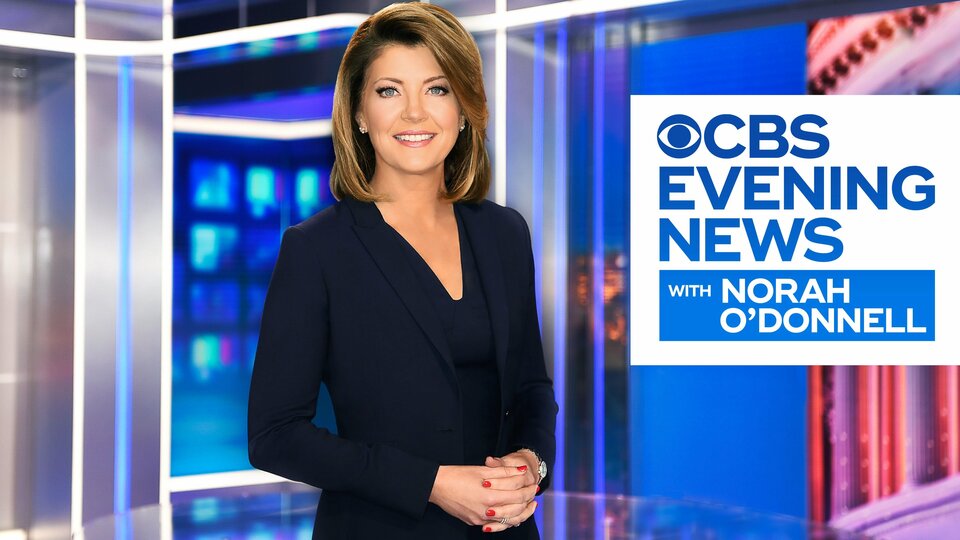 CBS Evening News where to stream