Not even a newfangled Apple Watch could possibly keep track of time, the way it’s warped and manipulated by the increasingly Byzantine plotting in this exhilarating series version of the 1995 cult movie classic. Hold on to your equilibrium during the season finale—and rejoice that Syfy has ordered a second season of its most entertaining show in ages—because the time jumps are even more dizzying than usual, escalating in intensity as the story flips between 2015 and a post-plague 2043, with a desperate Cole (the appealing Aaron Stanford) trying to keep his save-the-world mission alive in both time frames. By the time the surprising cliffhanger provides one last jolt, you may well be asking: Can Cole and Cassie (Amanda Schull) ever get a moment’s peace in the same decade? Maybe next year. 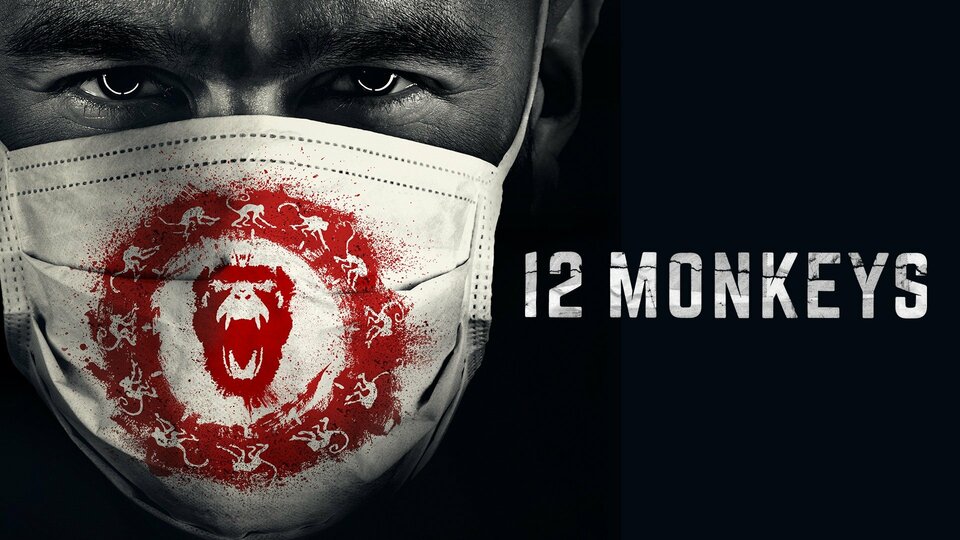