Strong female characters with a 1940’s backdrop — that’s what Marvel’s Agent Carter promises to bring to the table.

Though Hayley Atwell had a small supporting role in the Captain America movies, her impact in the movies and with fans sparked mega attention. Therefore, ABC saw the potential and with Atwell reprising her role as Peggy Carter, a show was born.

We got the inside scoop from the cast where they revealed what it was like working on a 1940’s show set and the amount of action that would be involved in the show. The cast also got a little lighthearted when they told us the shows that are currently on their DVR. James D’Arcy said, “I’m a big fan of Parks and Recreation,” while Atwell said, “At the moment, it’s actually Broadchurch.” 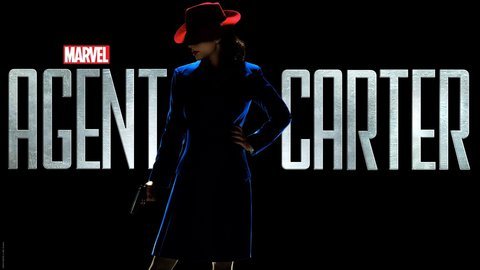