What’s Worth Watching: Forever At Sea

For the immortal hero of the disarming fantasy/crime drama Forever, some memories are more painful than others. So imagine how Henry (Ioan Gruffudd) must feel when his latest case, involving the murder of a treasure-hunting salvage specialist, reunites him with the ship on which he was first killed. For the show’s mythology buffs, the episode also marks the return of the similarly ageless Adam (Burn Gorman), who thinks he knows how he and Henry can reverse the curse under which they’re eternally living.

Happier tidings for Henry’s partner Jo (Alana De La Garza), a not-so-merry widow whose head is turned by megabucks entrepreneur Isaac Monroe (Cuba Gooding, Jr.), initially a suspect in the crime but who quickly becomes a person of romantic interest. Since it looks like Jo and Henry aren’t headed the way of Castle and Beckett anytime soon, this should be a most welcome and overdue diversion. 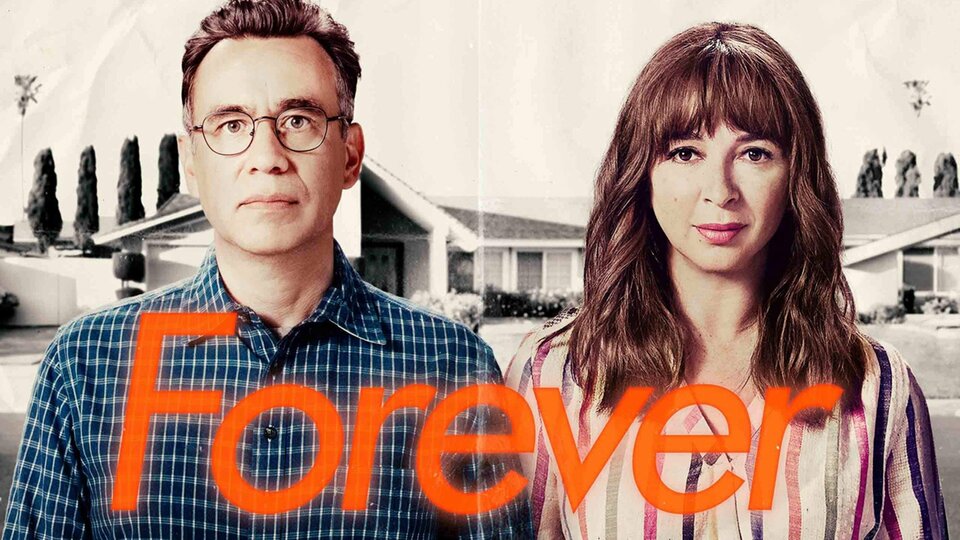 Forever where to stream