It seems that the war is over for the Farrell clan. Various outlets like Deadline are reporting that WGN America has canceled Outsiders after two seasons.

In a statement given to the outlets, Tribune Media President and CEO Peter Kern said the cancellation is part of WGN America’s reallocation of resources towards a “more diverse programming strategy and to new structures” in order to “expand both the quantity and breadth of content” aired by the network.

Outsiders has been one of WGN America’s most popular series as it depicted the struggles of the fictional Farrell clan, a rough, off-grid-living family and their fight to control their ancestral land in the Appalachian mountains. The Season 2 finale, scheduled for April 25, will now serve as the series’ end, unless another network picks up the gritty drama.

With the departure of Outsiders, and with Salem having aired its final episode earlier this year, Underground currently remains as WGN America’s sole original series. The Farrell clan may be facing a wall to keep them out the town in Season 2 of WGN America's 'Outsiders.' 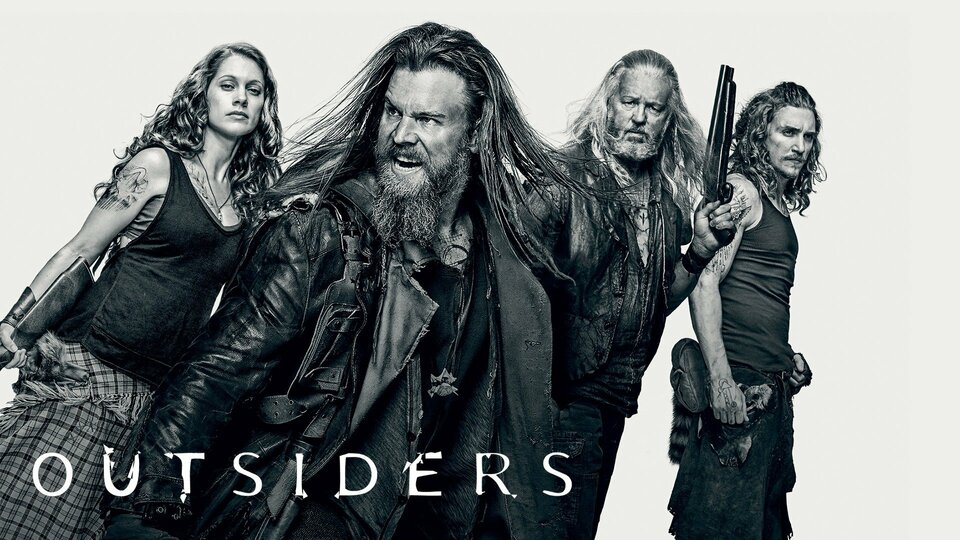