The Mentalist Series Finale Aims for Dramatic Over Traumatic

It wasn’t supposed to end this way. The Mentalist creator Bruno Heller had always assumed that his long-running procedural would sign off with con man-turned-FBI consultant Patrick Jane (Simon Baker) facing his archnemesis, Red John (Xander Berkeley), in a dark, bloody episode. But that happened last season. Heller also never envisioned Jane and his boss-cum-partner Teresa Lisbon (Robin Tunney) becoming sweethearts. “But as the story evolved, they appeared to be starting to love each other in a very real way,” he says. “It seemed ridiculous not to honor that. Or, to put it more professionally, you’ve got to use that stuff when you’ve got it! That’s good television.”

And that’s why, in tonight’s two-hour Mentalist series finale, Jane finds himself in a setting where his signature tailored three-piece suit actually looks appropriate: his own wedding. He and Lisbon will exchange vows in a ceremony that Heller describes as “very big, but very much fly-by-the-seat-of-your-pants.” The crime solvers will also nab their final serial killer, a loner called Lazarus who exterminates bugs for a living and humans as a hobby. “It’s a corny name,” Heller admits with a laugh. “But serial killers choose corny names for themselves.”

The hunt for Lazarus comes amid several changes for Austin’s FBI Criminal Investigative Division. Cool-cat agent Cho (Tim Kang) has been promoted to top dog by exiting chief Abbott (Rockmond Dunbar). “We had to see Cho as boss before we leave,” Heller says. And baby agent Wylie (Joe Adler) gets caught in a situation that turns very emotional. “It’s dramatic, not traumatic, though,” Heller is quick to point out.

He promises the same for Jane and Lisbon. “The sunnier tone and more hopeful energy of this final season after Red John has been lovely,” he says. “And if there’s anything I’ve learned from watching other shows leave, it’s that it’s always better to end on something simple and happy than something clever.” 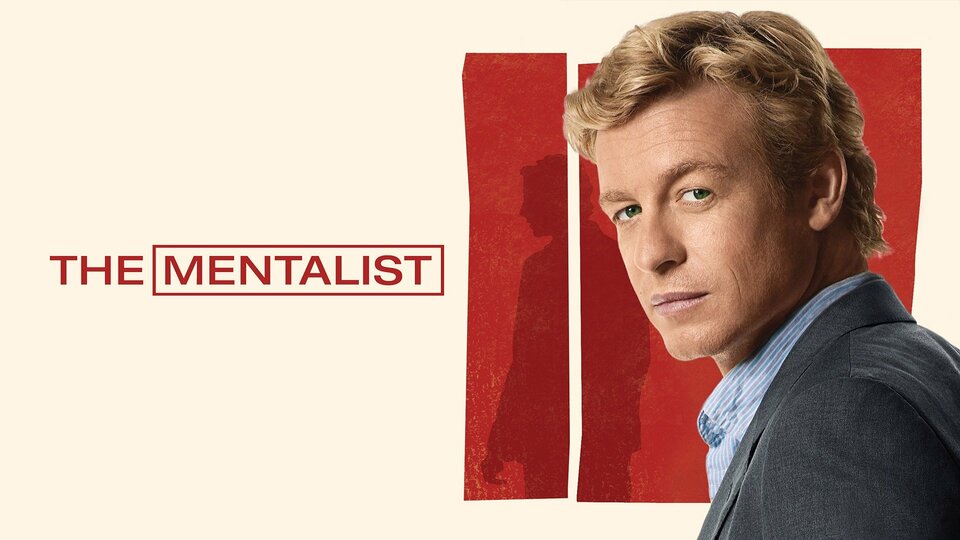 The Mentalist where to stream